On “owning” the Church 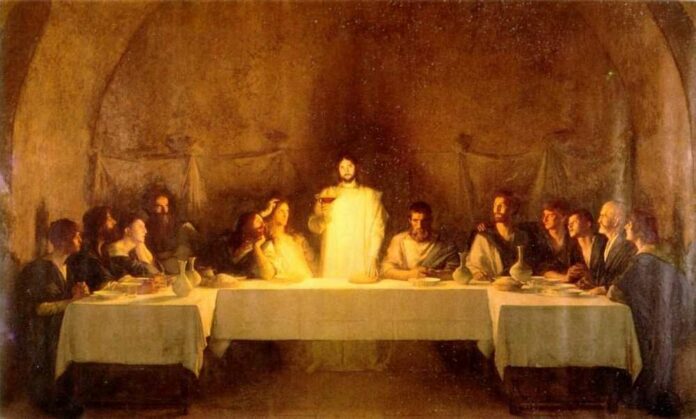 The question of “who owns the Church” has had a stormy history in Catholic America, although the terms of reference have changed considerably over time. In the 19th century, “lay trusteeism” – lay boards that owned parish property and sometimes claimed authority over the appointment and dismissal of pastors – was a major headache for the U.S. bishops. Today, the question is more likely to arise from the wetlands of psychobabble; thus one Midwestern diocesan chancellor recently spoke about a diocesan “needs assessment” that “can give ownership to the people,” presumably of their lives as Catholics.

A similar imagery of ownership was used during the Long Lent of 2002, in response to the crisis of clerical sexual abuse and episcopal misgovernance. In March of that year, a religious sister in Boston, the epicenter of the crisis, said, “This is our Church, all of us, and we need to take it back.” Similar sentiments are heard today from “pastoral planners” who take their cues from Protestant megachurches in which creating a feeling of “ownership” on the part of the congregation, often by blurring the border between sacred and profane, is very much part of the marketing-and-retention strategy.

Lent is always a good time to ponder this business of “ownership,” and Lent-2017 seems an especially apt moment to reflect on it. For “ownership” is being contested in the Church in sharp ways: the college of bishops is divided on questions of sacramental discipline; prominent Catholic leaders claim something like an “ownership” of Scripture and tradition, by which they decide what in revelation is binding and what can be jettisoned; the half-century long struggle about who “owns” Vatican II continues to rage on.

A serious reflection on the questions, “Who owns the Church?” and “What does this ‘ownership’ mean?” will begin with the Word of God: in this case, the Last Supper discourse of Jesus in John’s gospel. There, the Lord makes the matter rather clear: “This is my commandment, that you love one another as I have loved you. Greater love has no man than this, that a man lay down his life for his friends. You are my friends if you do what I command you. No longer do I call you servants, for the servant does not know what his master is doing; but I have called you friends, for all that I have heard from my Father I have made known to you. You did not choose me, but I chose you and appointed you that you should go and bear fruit and that your fruit should abide…” [John 15.12-16].

That’s been hard to grasp for a very long time, as we learn from another New Testament text that repays reading during Lent, St. Paul’s Letter to the Romans. There, Paul unwinds a sixteen-chapter-long argument to drive home one essential point: no merely human institution – no matter how clever, pure, or sensitive to its members’ “needs” – can remit a single, small sin. Only the ministry of the Church can do that. And the ministry of the Church can do it because of the salvific history that is recalled when, in confession, we bow before the words of absolution: “God, the Father of mercies, through the death and resurrection of his Son, has reconciled the world to Himself and sent the Holy Spirit among us for the forgiveness of sins…”

It is Christ’s Church, and the Church celebrates the sacraments through Christ’s power and the grace of the Holy Spirit. During Lent, a season in which the great sacraments of Baptism, the Eucharist, and Penance come into high relief, it is good to think on that, pray over it, give thanks for it – and perhaps resolve, in the future, to avoid imagery and language that suggests that “this is our Church.”