Weigel: The merciful grace of the truth 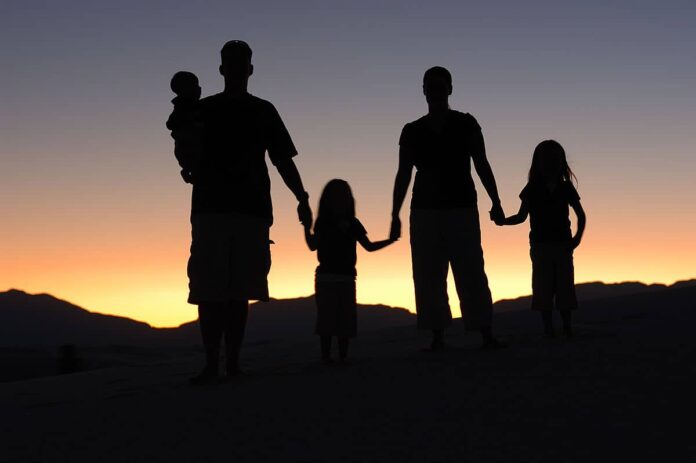 At the Easter Vigil a few weeks ago, tens of thousands of men and women, mature adults, were baptized or entered into full communion with the Catholic Church. Each of them walked a unique itinerary of conversion; each of these “newborn babes” (1 Peter 2.2) is a singular work of the Holy Spirit. Some of them came to Catholicism from an empty space, a spiritual desert; others found in the Catholic Church a more complete expression of the one Church of Christ into which they had been baptized, albeit in a different Christian community. So there are no grand generalizations to be made about those who became Catholics at Easter.

But it’s probably fair to say that few of them embraced Catholicism because they found it ambiguous. Or uncertain about the Creed it professes. Or confused about its understanding of how Christians ought to live the truth of their baptism. In fact, it’s almost certainly the case that, for many of those who came into full communion with the Catholic Church from other Christian communities, it was the doctrinal and moral confusions in the community of their baptism that led them to seek a Church that knew what it believed, why (and Who) it worshipped, and how it proposed that we should live.

If these new Catholics were properly catechized before their baptism or reception, they were also prepared for the Christian reality of failure, which the Church calls “sin:” they would have come to understand that every one of us lives by the divine mercy alone; that we are all “worthless servants” (Luke 17.10); and that we are, finally, saved by the merits of Jesus Christ alone. Yet these new Catholics would also have learned that failure is an old story in the Church, and that the Father of mercies is eager to welcome back those who stray, if only they acknowledge that they have fallen off the path marked out by God’s Son and commit themselves to a different future.

I thought of these new Catholics, and their motivations for entering the Church, when reading Pope Francis’s apostolic exhortation, Amoris Laetitia, “The Joy of Love,” and particularly this sentence in paragraph 307: ““To show understanding in the face of exceptional situations never implies dimming the light of the fuller ideal, or proposing less than what Jesus offers to human beings. Today, more important than the pastoral care of failures is the pastoral effort to strengthen marriages and thus to prevent their breakdown.”

The Holy Father set in motion these past two years of contention and, one hopes, constructive dialogue in the Church because he knows that marriage and the family are in deep trouble throughout the world, just as he knows that marriage, rightly understood, and the family, rightly understood, are the basic building blocks of a humane society: the family is the first school of freedom, because it is there that we first learn that freedom is not mere willfulness; marriage, for its part, is the lifelong school in which we learn the full, challenging meaning of the law of self-giving built into the human heart.

Why are marriage and the family in trouble? Amoris Laetitia reviews a lot of the reasons, some of which go back to Adam and Eve, and some of which are contemporary expressions of that original sin of pride. The Holy Father also speaks with understanding and compassion of the difficulty that many young people have today in forming lifelong commitments. And he calls the Church to take the ministry of marriage preparation with ever greater seriousness, seeing it as an essential instrument of evangelization, especially for those who have trouble understanding that commitment is liberating.

In reading his apostolic exhortation, I came back to a conversation I had with Pope Francis some months after his election. I said that I wanted to present his vision of the Church accurately. So was I right in saying that he stressed God’s mercy so that, through an experience of that mercy, people would come to know God’s truth? He assured me I was. It is within that dyad of mercy and truth, which can never be separated, that I suggest the Church read and absorb Amoris Laetitia.