His Church. Our Experience.
Subscribe
HomeWorld & Nation"If this is the gay rights movement...count me out"
World & Nation

“If this is the gay rights movement…count me out” 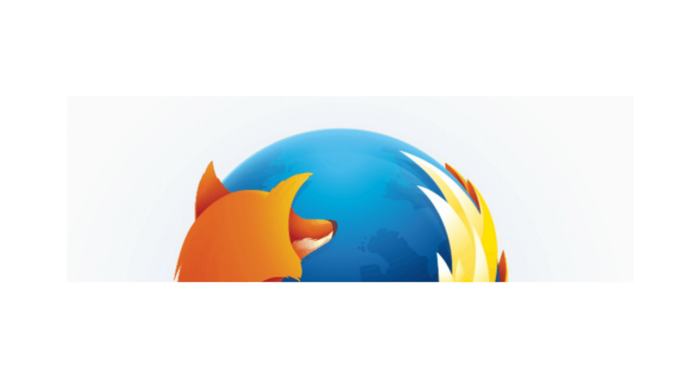 Andrew Sullivan – founding editor of political blog “The Dish” and writer of the first national cover-story in favor of the legalization of same-sex “marriage” in 1989 – strongly criticized Eich’s resignation in a April 3 post.

“Will he now be forced to walk through the streets in shame? Why not the stocks?” he wrote, adding that “The whole episode disgusts me – as it should disgust anyone interested in a tolerant and diverse society.”

“If this is the gay rights movement today – hounding our opponents with a fanaticism more like the religious right than anyone else – then count me out,” Sullivan noted.

“If we are about intimidating the free speech of others, we are no better than the anti-gay bullies who came before us.”

As co-founder of Mozilla and creator of the JavaScript scripting language, Eich was appointed as the company’s Chief Executive Officer just last month, but has stepped down after his 2008 personal donation of $1,000 to support California’s Proposition 8 – which opposed the legalization of gay “marriage” – came under fire by some within the LGBT community.

According to USA Today, online dating site OKCupid even urged a boycott of the search engine, calling on Firefox users to change their browser in protest to Eich’s appointment.

The newspaper also reports that last week Eich attempted to dispel the concerns erupting over the web and social media by writing in a March 26 blog post that “I can only ask for your support to have the time to ‘show, not tell;’ and in the meantime, express my sorrow at having caused pain.”

“I am committed,” he wrote, “to ensuring that Mozilla is, and will remain, a place that includes and supports everyone, regardless of sexual orientation, gender identity, age, race, ethnicity, economic status or religion.”

However, the public apology was not enough to satisfy those criticizing Eich’s stance in support of traditional marriage, and many are claiming that his move to resign was unfair and pushed by same-sex “marriage” advocates.

In a statement Thursday, Mozilla’s executive chairwoman Mitchell Baker insisted that Eich “made this decision for Mozilla and our community.”

The Washington Examiner reflected in an April 3 piece, however, that Eich “resigned under pressure after gay rights activists demanded that he step down or recant his support of traditional marriage laws.”

Political scholar and author Ryan T. Anderson also decried the decision in an April 3 article published in The Foundry, noting that “the outrageous treatment of Eich is the result of one private, personal campaign contribution to support marriage as a male-female union.”

It is, he observed, “a view affirmed at the time by President Barack Obama, then-Sen. Hillary Clinton, and countless other prominent officials. After all, Prop 8 passed with the support of 7 million California voters.”

Proposition 8 was a California ballot proposition and a state constitutional amendment passed in November 2008 supporting the traditional definition of marriage in advance of the California Supreme Court’s May 2008 appeal ruling.

Ultimately the proposition was deemed unconstitutional by a federal court in 2010, although the ruling was not official confirmed until June 26, 2013, when the U.S. Supreme Court dismissed proponents’ appeals based on lack of legal standing.