His Church. Our Experience.
Subscribe
HomeLocalTales from the road: Winter Pilgrim checks in from Japan
Local

Tales from the road: Winter Pilgrim checks in from Japan 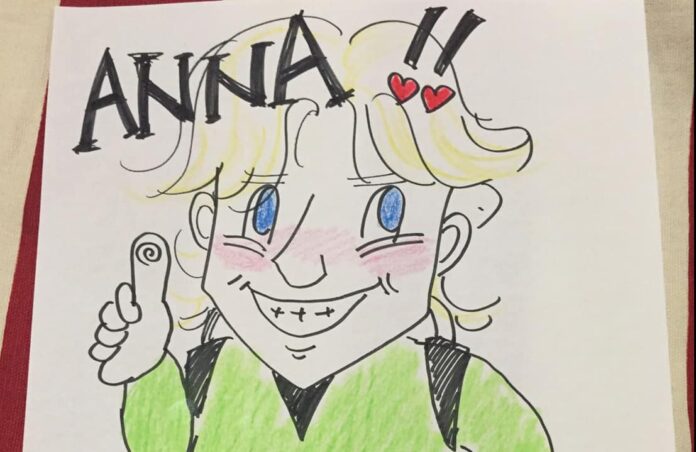 Ann Sieben, better known around these parts as the Winter Pilgrim, is currently on a pilgrimage through snowy Japan beginning and ending in Nagasaki, and she provided an update from her travels through a letter dated Feb. 7.

Sieben began her pilgrimage through Japan Nov. 1, All Saint’s Day. Her goal is to visit all 15 of Japan’s mother churches, or cathedrals, on foot by Easter; so far, she’s made it to 11.

Being a pilgrim has its challenges, and Sieben has endured her fair share. For starters, there’s the communication barrier that comes from being in a foreign country.

“My Japanese is coming along slowly,” she wrote. “I can certainly communicate in Japanese that I’m a Catholic mendicant pilgrim visiting the ‘mother churches’ of Japan by foot … and that I need a place to sleep. Beyond that, I smile a lot.”

28There’s also the problem of not knowing where she’s going to sleep every night. She relies on the hospitality of Christian churches, whether they’re Catholic or Protestant, and also Christian families to give her a place to lay her head each night. However, if none are available, she turns to other options.

“When there are no Catholic churches or families, I’ve asked many times for hospitality at Buddhist temples, always being invited to spend the night,” she said in the letter.

Recently, Sieben made her way up to the northern-most Catholic community in Japan, a small town called Wakkanai. Signs there are in both Japanese and Russian to accommodate the seasonal fishery workers. She rang the bell at the local church, and was greeted by two Petites Soeurs de Jesus, or Little Sisters of Jesus. The sisters showed Sieben hospitality, and because they are a French order, she was able to communicate freely and even walked away with some fine French chocolate in her backpack.

“We had a grand evening together,” Sieben wrote.

Now, Sieben is traveling south along the Sea of Japan coastline. She’s well on track to make it back to Nagasaki by Easter.

“Every day is a little warmer; my pack, a little heavier as I shed my winter layers,” she wrote. “Life is good in pilgrimland.”

To stay up to date with Sieben during her pilgrimage through Japan, be sure to visit her blog at http://winterpilgrim.blogspot.com/.