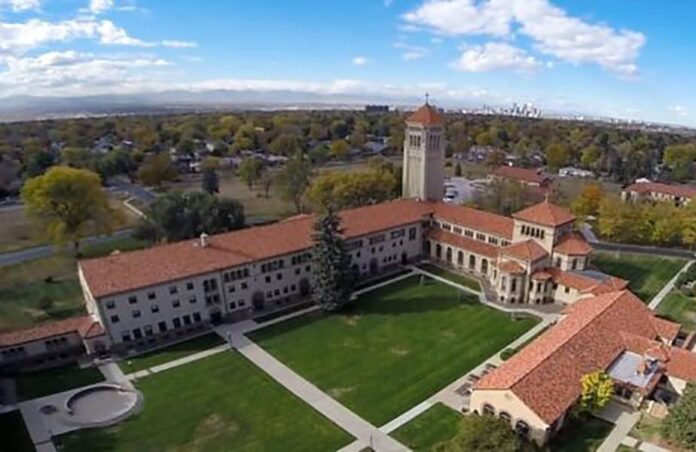 Father Leonard succeeds Father Scott Traynor, who will conclude his ministry as rector at the end of the academic year. Father Traynor will return to his home Diocese of Sioux Falls, South Dakota. In a letter sent to seminary faculty and students, the archbishop thanked Father Traynor for his service. He also thanked Bishop Paul Swain of Sioux Falls for allowing Father Traynor to serve in Denver for four years.

“Father Traynor, in addition to his seminary work, has overseen the restructuring of the Deacon Program, improved the Catholic Biblical School and Catechetical Schools, leading to record enrollment, “ he said.

Father Leonard will begin to serve as rector in June. “Father Leonard comes to the seminary with an excellent pastoral and academic background, along with seminary experience.”

Father Leonard incardinated in the archdiocese in 2006. He was parochial vicar at Sacred Heart of Jesus parish in Boulder from 2000-2005 and has served as pastor of Christ the King in Denver since 2005. He has been a professor at the seminary for the past 15 years.