His Church. Our Experience.
Subscribe
HomeLocalSuicide is preventable, let’s roll up our sleeves
Local

Suicide is preventable, let’s roll up our sleeves 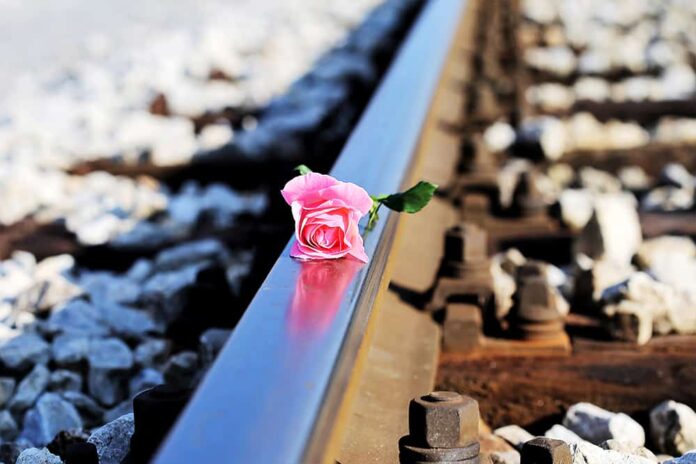 Our youth are falling prey to the sad reality of suicide, and it’s hard to know what to do sometimes.

For this reason, the Office of Child and Youth Protection of the Archdiocese of Denver, in partnership with University of Colorado Anschutz Medical Campus, has put together a series of trainings on suicide awareness and prevention to be held during the remainder of the year at different parishes and Catholic schools in northern Colorado.

“There is a great need in our diocese and country to prevent suicide among children and adults, and I truly believe these deaths are preventable,” said Christi Sullivan, coordinator of the office of child and youth protection of the archdiocese.

During the last few months, Colorado has mourned the irreparable loss of many young men and women who have ended their own lives. In the last week of March, three students from Greeley were reported to have committed suicide. And how could we forget the 10-year-old girl from Aurora who shocked the local community by taking her life last year, after being constantly bullied by her schoolmates?

In the same manner, many more students could be named, since Colorado has one of the highest suicide rates in the nation. According to recent studies, more people die from suicide than from traffic accidents or homicides in the state of Colorado.

These alarming statistics from the Centers for Disease Control and Prevention revealed that the suicide rate among 10- to 17-year-olds increased by 70 percent from 2006 to 2016.

The use of social media platforms, such as Facebook, Twitter, Instagram, Snapchat, etc. was classified as one of the greatest factors contributing to the alarming rise in suicides. Adding to the problem is the lack of mental health resources and the stigma associated with it.

A middle-school student affected by the suicide of one of her classmates, shared with the Denver Catholic how she felt and how she thinks parents can help prevent this from happening to their children: “When I found out that my friend had died, I felt very sad for him and his family. Maybe, if adults were willing to listen more, without judging their children, [things would be different]. We are young and we also have problems that many times seem like they will never end, and that nothing’s going to change.”

According to mental health professionals, when teens have an adult to rely on, they feel safe in school, or are involved in extracurricular activities, they are less likely to attempt suicide.