Since my arrival at Catholic Charities in April 2013, I’ve said that we serve two kinds of people: those with a need to give and those with a need to receive. That was brought home to me in an amazing way at A Beacon of Hope Gala for Lighthouse and Women’s Services, which raised more than $700,000 to help women, children and families in need.

Just before the gala began, I was blessed to introduce a Lighthouse client family to a donor whose advertising project had helped that expectant mom and dad find Lighthouse a year earlier. At the time, the young couple had been driving around Denver, thinking they might be pregnant. Then they saw a bus with an advertisement for Lighthouse Women’s Center and a phone number, which they called. They were treated with respect and compassion at Lighthouse throughout her pregnancy, they said. And at the Jan. 31 gala, they brought their beautiful 3-month-old baby in a carrier.

That story, for me, is what Catholic Charities is all about and what can happen when we give ourselves in faith to serve others, even if we don’t know how it will all turn out. Here’s the background:

Lighthouse Women’s Center had launched an eight-week advertising campaign in late 2013 on buses and light rail trains in the Denver market, intending to reach women in crisis pregnancies. The donor family funding the project had three goals: greater visibility for Lighthouse, ads with a dedicated phone number to track responses, and simple messaging and imagery to reach young women in crisis, such as “Unplanned pregnancy? You are NOT Alone” or “Considering an Abortion? We can help. Free Services.”

In the tally of calls received and services provided, we concluded that several women in various circumstances had a change of heart and did not pursue an abortion as a result of the advertising campaign. And know this: We don’t just ask a woman in a crisis pregnancy not to abort her child. We show her a path to a life with her child through our continuum of care. That includes free pregnancy testing, ultrasounds and confidential counseling at Lighthouse—and may also include shelter, diapers, clothing, food, counseling—all that she may need to begin a life with that child. And whether a woman is abortion-minded, in a crisis pregnancy, seeking a pregnancy test or simply happens to see the right sign pointing her to Lighthouse at the right moment, we want to be there.

And so do our donors. At the gala, the donor family who had so generously funded the first transit ad campaign for Lighthouse said they are going to renew—and increase—their funding for that project. Stay tuned for more miracles. 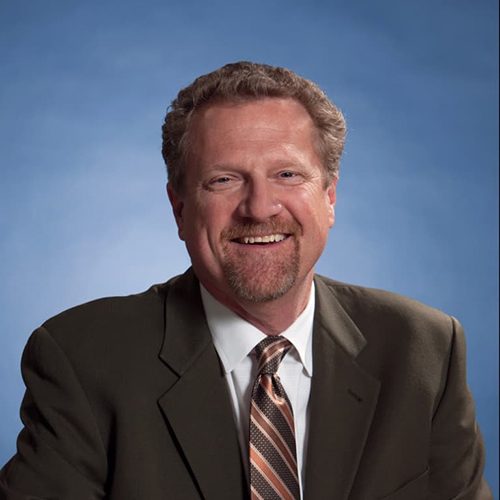