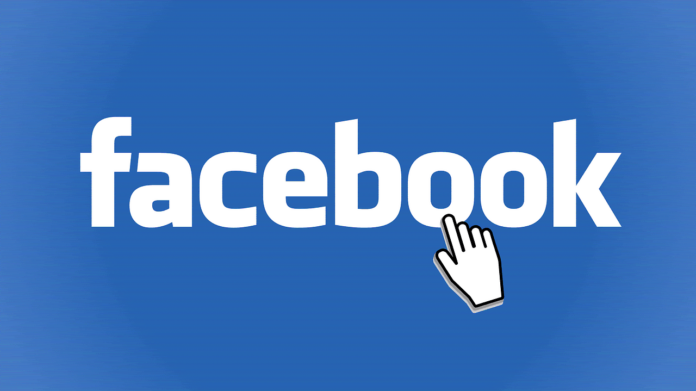 As Facebook founder and CEO Mark Zuckerberg testified before the senate with regards to the Cambridge Analytica privacy scandal April 10 and 11, many Catholics wondered how this moral issue affected them and whether the Church could provide any insight.

Although the Church has not directly weighed-in about privacy and confidentiality in the contemporary sense, experts believe this to be a special opportunity for Catholics to reflect on the way they utilize this means of communication, encouraging them to remain truthful and not live a double life, while remaining cautious about the information they share.

“Not much has been said by the Church about privacy in this sense. Most of the discussion on the World Communications Day on social media has been about truthfulness,” said Dr. Jana Bennett, moral theologian at the University of Dayton and co-editor of the blog catholicmoraltheology.com.

However, truthfulness has a strong connection to privacy, she explained: “The idea that we need to have a private space or a private understanding of ourselves is connected to who we are as human beings, to our own individuality, to our identity,” she said, “[The fear] that our identity is taken can affect the ability to be truthful online.”

Sacrificing truthfulness, however, is not an option for a Catholic.

“[The Facebook scandal] teaches us to be more cautious than we have in the past, especially in the way of being truthful, since we worship Jesus, who is the way, truth and life,” Bennett continued. “We should be very concerned about how we practice that truthfulness in our own life, especially in our social media account.”

Brantly Millegan, founder and editor-in-chief of ChurchPOP, highlighted the importance of knowing the implications of sharing personal information online and of taking personal responsibility for it.

“In this era, in in which we have major companies [controlling great amounts of online information], it’s possible for them to get hacked or leak out information,” he said. “As a society and as Catholics, we have to think about what we want to share.”

“Facebook has a moral obligation for the common good,” he continued. “[Yet], when people give their information, they do it voluntarily – it’s a risk they take. Maybe you’re OK with that risk but don’t be surprised if that risk doesn’t always turn out the way you want.”

Many issues arose when the political consulting firm Cambridge Analytica, reportedly used the private information of millions of Facebook users to implement targeted advertisement during the 2016 presidential election campaigns, one of them being the power of the Facebook corporation to decide the flow and access of online content, a topic that clearly touches the Catholic world.

“Facebook is both a blessing and a curse because it’s by far the biggest and most important means of getting content out to people,” Millegan said. “The problem is that we’re highly dependent on this company. People talk about Facebook becoming too dominant.”

“A concern that Catholics have is whether Facebook will censor our viewpoint or injure our publications,” he said. “Zuckerberg said he doesn’t want to censor legitimate conversations, but he does have that power.”

[The Facebook scandal] teaches us to be more cautious than we have in the past, especially in the way of being truthful, since we worship Jesus, who is the way, truth and life.”

Other moral concerns that the privacy issue rises among Catholics is the responsibility toward their neighbor and the sharing of other’s information without their consent.

“I think Catholics need to take care to protect the privacy of people who don’t have control over social media, which goes back to our care and concern for the poor and vulnerable,” Bennett said. “This would include parents, who should be thoughtful when posting about their children, and churches, when posting photos of people online. I think people should be more truthful that everybody who’s been photographed has had a chance to give consent.”

Another example of this moral obligation is when people travel around the world and take photos of others’ state of life with the hope of helping, but without their consent.

“[Many times] people present themselves as being helpers for the poor people,” Bennett said. “But it can send the wrong message about the Church’s understanding of solidarity with the poor and also limits those people’s privacy.”

While many questions continue to arise regarding the use of social media and its implications, Millegan considers the modern idea of privacy “a huge open area for Catholic thought,” which would benefit from a “theology of privacy.”

Similarly, Bennett believes the Church needs to be “bigger and bolder” about this issue: “I think we have a mandate from the Second Vatican Council to be thinking about our communication and this includes thinking about the issue of privacy in a more comprehensive way,” she said.

Among the many pros and cons that the use of social media platforms brings to society, Bennett holds that one of the most important things for Catholics to keep in mind is the way it affects their life as a whole.

“Catholics need to be thinking about the way that they live online and how they live offline. A lot of times many people tend to see a separation between these two, and I don’t think that dichotomy exists,” she said. “We don’t always make a very good connection between how we interact with people online and what it means to be a Christian.

“We need to be more deliberate about ‘what virtues I need to practice today,’ regardless of where I am, and that includes my online activities.”