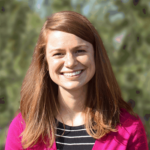 More than half of the Archdiocese of Denver is Hispanic, but the reality is that many young adult Catholic events in Denver do not reflect this statistic.

A committee of representatives led by Mary McGeehan and Alejandra Bravo of the Archdiocese of Denver’s Office of Evangelization wanted to bridge this gap and host a young adult event where the English and Spanish-speaking communities both felt welcome.

On Sunday, Oct. 20, Bishop Jorge H. Rodriguez celebrated a bilingual Mass at the Cathedral Basilica of the Immaculate Conception with a time of adoration and confessions before, followed by a time of food, fellowship and salsa dancing.

Both the pews and the dance floor were full. The event was well attended by both communities and was a start at bridging this gap and making each community more aware of the other.

“I hope that young adults see the Church more holistically and greater than what they just see at their own parish,” said Mary McGeehan, Young Adult Ministry Specialist at the Archdiocese of Denver. 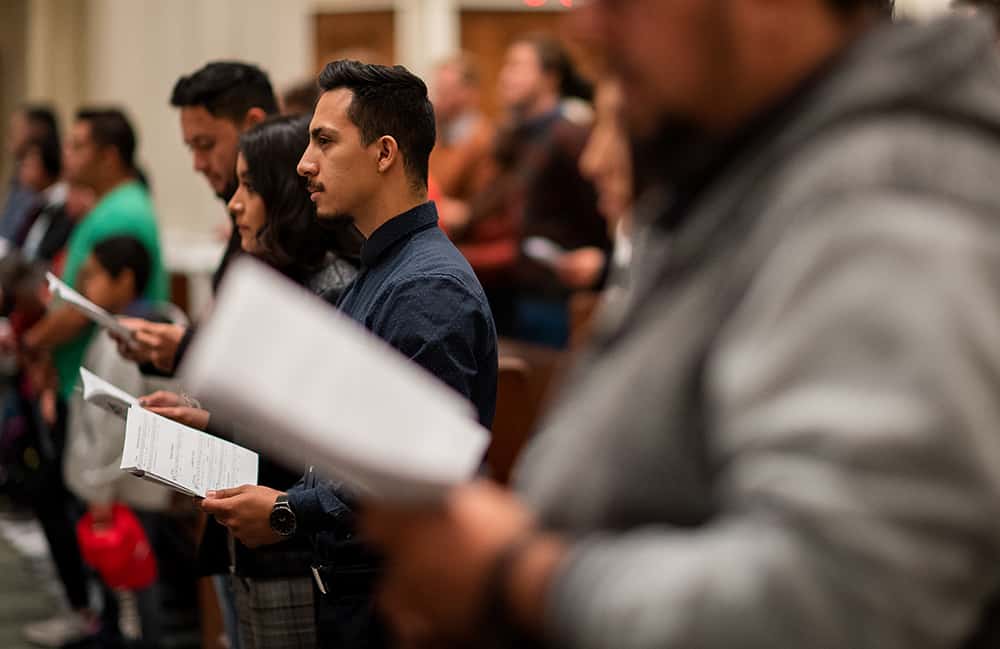 Although the English-speaking and Spanish-speaking young adults may have different strengths and weaknesses, they have a lot in common, McGeehan said.

“Young adults don’t like anything forced,” she said. So, the committee tried to create an event that was an organic and natural way to build community.

“Dancing and sharing a meal and prayer can go beyond the nuances of language,” McGeehan said.

“Our needs are often more similar,” she said. “We want to feel welcomed, we want community, we want to be invited into leadership.”

Each community possesses strengths that the other can learn from, like the Spanish-speaking community’s emphasis on family values, having a relational mentality, and being generous in giving of their time, McGeehan said.

The English-speaking crowd possesses strengths of being creative in evangelization, McGeehan and Bravo agreed. Apostolates like Catholic Young Adult Sports, Young Catholic Professionals, Catholic Beer Club and more are fruits of the community placing their resources in service of the Church for evangelization, they said.

Alejandra Bravo, the Associate Director of Hispanic Evangelization for the Archdiocese, was pleased with the fruits of the event.

“Yesterday we were able to see beyond differences and see more similarities,” she said. “We’re all young adults and we’re all one Church.”

Many of the Hispanic young adults Bravo works with are bilingual, but some have recently come from Latin America to study and then return to their home country. McGeehan and Bravo wanted the Mass to include both Spanish and English so that both communities felt welcome.

“The Hispanic community is all about relationships,” Bravo said. “They need to feel part of the Church, part of the community.” 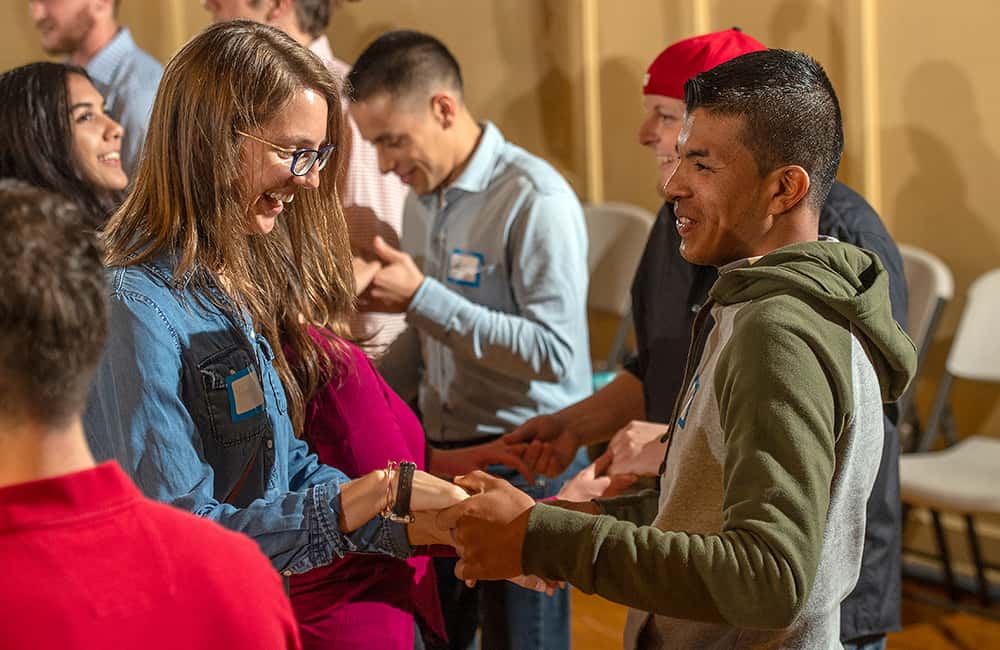 The Mass was followed by a time of fellowship and salsa dancing. The event was meant to help bridge the English- and Spanish-speaking young adult communities in Denver. (Photo by Daniel Petty/Denver Catholic)

Once these relationships are formed, she said, they bring the whole family to events.

David Cardoza-Rodriguez, a young adult from Annunciation parish, was part of the committee that helped Bravo and McGeehan plan the event. He was pleased with how well attended the event was and saw both communities engaging with each other.

One of the needs the Hispanic community faces is “seeing other Spanish-speaking people who are giving their life to God,” he said. This event gave both communities the opportunity to see other young adults doing just that.

Bravo hopes to continue planning “similar events to this one, to bring all of the young adults together,” she said.