His Church. Our Experience.
Subscribe
HomeLocalHeroic Polish martyr to be profiled on Colorado Public Television
Local

Heroic Polish martyr to be profiled on Colorado Public Television 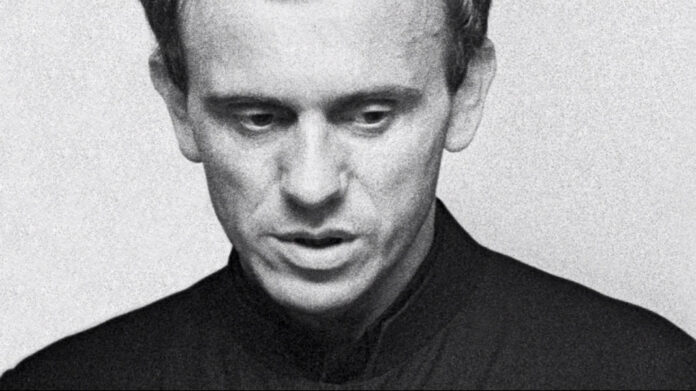 The story of Blessed Father Jerzy Popieluszko, the courageous chaplain of the Solidarity movement in Poland in the early 1980’s, will air this Friday, May 2, at 7 p.m. on Colorado Public Television channel 12.2 (CPT12).

The award-winning documentary “Messenger of the Truth” tells the story of how Father Jerzy, with his strong faith, conviction and courage, mobilized a nation to stand against the communist regime. A 2oth century hero of human rights, he was murdered in 1984 by the Polish government.

Narrated by Catholic activist and actor Martin Sheen, the documentary chronicles Father Jerzy’s opposition to Poland’s oppressive Communist leaders, who harassed, arrested, threatened, imprisoned and, eventually, murdered him for speaking the truth in a country full of propaganda, oppression and social injustice.

“A must-see documentary for all who believe in the rights of religious liberty, the dignity of the human person, and those who are lovers of freedom and defenders of the truth,” says Cardinal Timothy Dolan, Archbishop of New York.

At Fr. Jerzy’s funeral, an estimated one million people surrounded his church in Warsaw and promised to continue his struggle for freedom through non-violence.

Blessed Pope John Paul II, a son of Poland and advocate for the end of communism in his country and around the world, admired Fr. Jerzy’s courageous stand for freedom and truth. In 1987, shortly before the fall of communism in Poland, Pope John Paul II prayed at his gravesite in a remarkable sign of his support for the young priest’s life and death.

“Messenger of the Truth” was awarded first place in the documentary category at the 28th International Catholic Film Festival in Warsaw, Poland and will be awarded the Christopher Award for the category of TV documentary on May 15th from The Christophers at their 65th annual award gala in New York City.

The 90-minute documentary is airing nationwide on American Public Television station in April and May.