His Church. Our Experience.
Subscribe
HomeLocalPBS to look back at Denver’s WYD 1993
Local 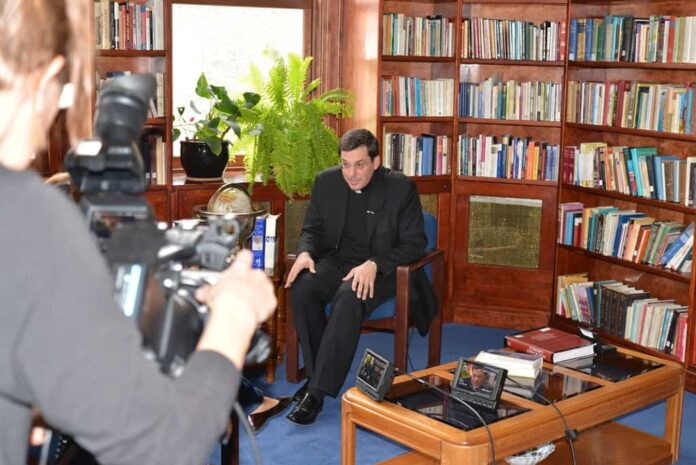 Rocky Mountain PBS is seen on channel 6 in Denver, channel 8 in southern Colorado, and channel 18 in western Colorado.