OFFICIAL DECREE: Implementing Traditionis Custodes in the Archdiocese of Denver 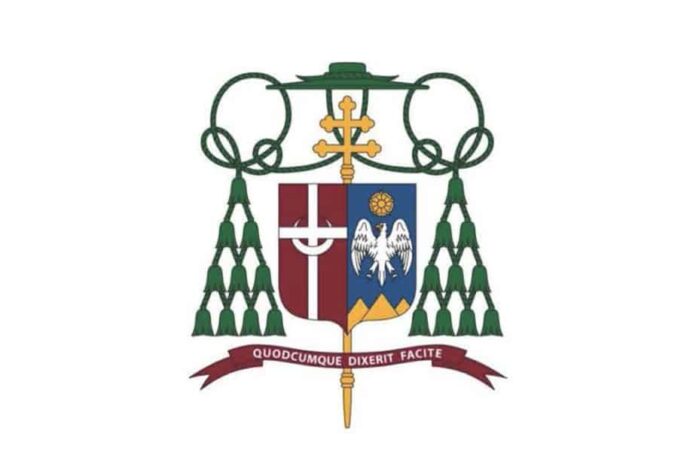 In the official decree, Archbishop Aquila notes that the continuation of the extraordinary form of the Mass at the parishes where it has been established “will contribute to the spiritual good of the faithful.” He also asks that “all priests ministering in the Archdiocese of Denver are to show reverence in celebrating the Mass, following the rubrics and words in the Missal, whether according to the 1962 Roman Missal or to the current Roman Missal.”

Share
Facebook
Twitter
Linkedin
Pinterest
Email
Print
Previous articleAll Saints’ Day not a Holy Day of Obligation in 2021, but go to Mass anyways!
Next articleAssumption Parish and School marks a century of faith and Catholic education