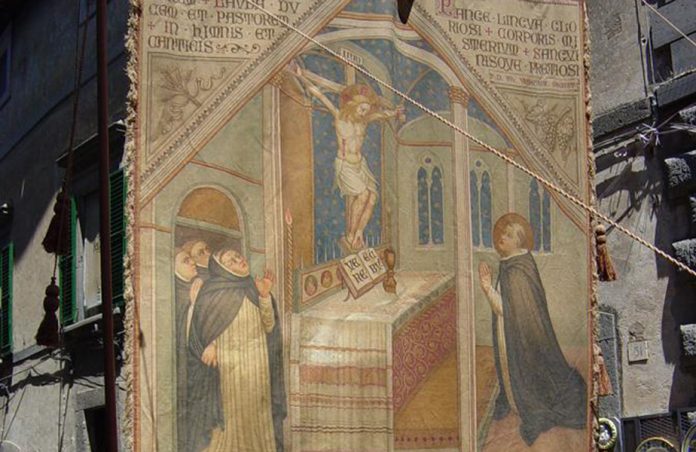 The real presence of Christ in the Eucharist is a cornerstone of Catholic doctrine. But understanding that Christ is actually present in the Eucharist can be difficult. It is an act of faith and requires trust. There are no outward signs of divinity in the simple unleavened bread. The early Apostles were physically present at the first Mass, but later generations of Catholics are called to believe without eyewitness support.  Knowing we don’t have perfect faith, God has generously provided some spectacular Eucharistic miracles throughout the centuries to help us believe in the Real Presence. 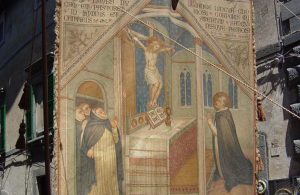 One of the most famous miracles involved a German priest named Peter of Prague who profoundly struggled with his belief in the Real Presence. While Father Peter was saying Mass in Bolsena, Italy, the host started to bleed during consecration in front of awestruck parishioners. After careful investigation by Pope Urban IV, the incident was deemed a miracle. The blood-stained linens can still be viewed today at the cathedral in Orvieto, Italy. 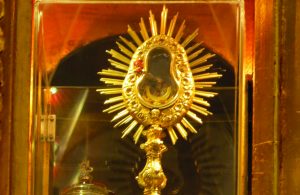 A Portuguese woman experiencing marital problems sought assistance from a sorceress. The woman hid the Eucharist in her kerchief believing she could trade the host to regain her husband’s fidelity. On her way home, the host started bleeding and she hid the kerchief in a trunk. In the middle of the night, the trunk emitted a radiant light and the townspeople flocked to her house to worship the Eucharist. The host was returned to the tabernacle and continued to bleed for three days. The miracle was approved by the Vatican after an exhaustive investigation. The woman’s house was converted into a chapel in 1864 and is still a popular Portuguese pilgrimage destination. 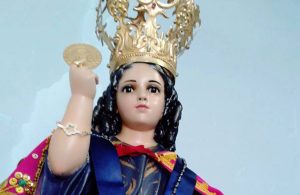 During evening vespers, the Blessed Sacrament was exposed on the feast of Corpus Christi in a small Peruvian port town. The Franciscan monk Jerome de Silva Manrique noticed the brilliant face of the Christ child on the Eucharist in the monstrance. The entire congregation saw the same phenomena.   Weeks later, a second appearance took place during exposition on the feast of St. Mary Magdalene. As reported by Brother Marco Lopez, for over 15 minutes the Christ child appeared in the Eucharist wearing a purple tunic which was the traditional dress of the indigenous population. Each year, a celebration of the approved miracles attracts thousands of visitors to Port Eten, Peru.

Across the Archdiocese of Denver, Christ becomes present to us in the Blessed Sacrament at every Mass. While the visible appearance of the host is not spectacularly altered, the substance of the host is supernaturally transformed. Like the witnesses of the famous Eucharistic miracles, we need to go tell others about the miracle that takes place each weekend. The Eucharistic celebration is profound and mystical, so invite someone to Mass to witness and worship Christ on the altar.

Christ gives himself fully to us at each Mass through the Eucharist, and we need to give of ourselves in return. Your gift to the Archbishop’s Catholic Appeal reaches over 40 vital ministries and impacts thousands of people. By supporting the Archdiocese of Denver, your gifts help spread the Gospel of Jesus Christ when it is needed most. While the Vatican has not yet reviewed the circumstances surrounding sacrificial giving to the archdiocese — trust me that your gifts are truly miraculous. 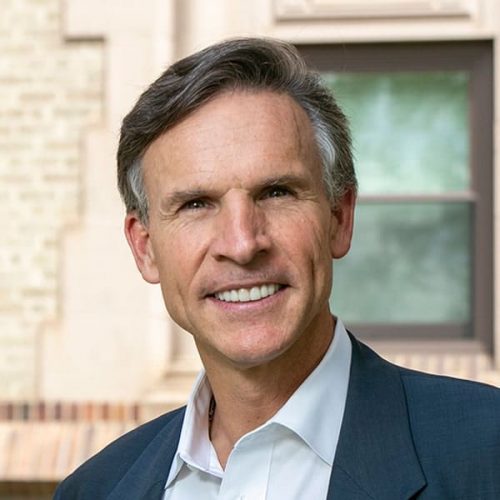