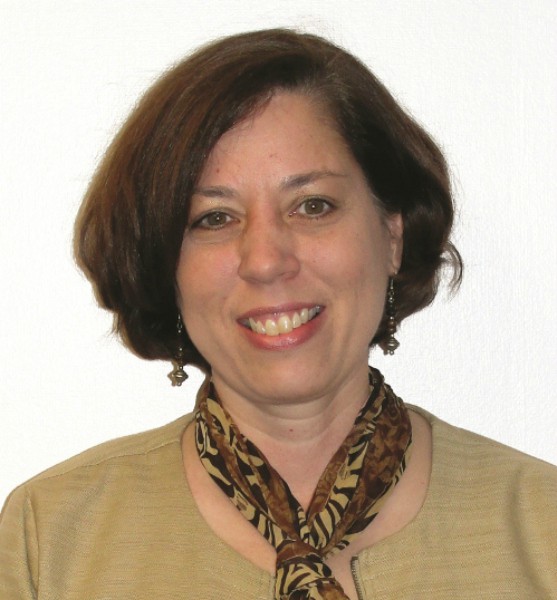 Kleinschmidt has served as chief of organizational excellence for the agency since December 2012. She was instrumental in the launch of the Diocese of Colorado Springs’ disaster planning effort, which Charities was asked to lead as a result of their experience with the Waldo Canyon and Black Forest fires.

Prior to her position with Catholic Charities, Kleinschmidt served as chief financial officer for Care and Share Food Bank of Southern Colorado and had a 20-year career with the U.S. Air Force serving as a commander, staff officer and instructor in the United States, Europe and in the Pacific.

“It is an honor to serve in this role and I look forward to continuing the mission of Catholic Charities,” Kleinschmidt said in a statement.

Her community service includes chairing the Westside Cares Executive Board, participating as a member of other boards and volunteering with Fostering Hope.

A national search is under way for a new CEO.