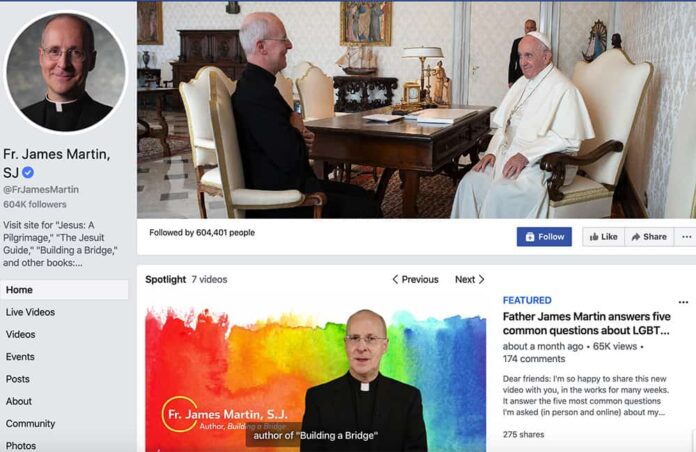 “Churchmanship” is not a term in vogue today, and given the alleged inclusivity-deficit of such words it’s unlikely to make a comeback. Which is a shame. Because “churchmanship” connotes an etiquette, a once-taken-for-granted code of manners, that embodies an important truth of Catholic faith. When the etiquette crumbles, the truth can get lost amidst the debris.

What is “churchmanship?” It’s somewhat protean in its expressions and not easily defined, but I think I know it when I see it:

“Churchmanship” = Cardinal Karol Wojtyła deferring in public to the primate of Poland, Cardinal Stefan Wyszyński, thereby frustrating the divide-and-conquer schemes of Poland’s communist regime, which tried to splinter the Church by driving a wedge between two Catholic leaders of different ecclesial sensibilities.

“Churchmanship” = Cardinal Bernardin Gantin resigning as Dean of the College of Cardinals in 2002 and thus forfeiting the opportunity to celebrate the funeral Mass and preach the funeral homily of John Paul II (whom Gantin revered), so that a younger man could give the College the leadership it deserved.

“Churchmanship” = the deference shown by vowed religious who submit their manuscripts to their order’s censors before publication.

“Churchmanship” = the candid but respectful, as distinguished from dismissive and hyperbolic, critique formerly offered popes and bishops by editors and writers in publications that call themselves “Catholic.”

“Churchmanship” = lay Catholics quietly offering constructive suggestions on preaching to their pastor, rather than sniping to fellow-parishioners behind the pastor’s back.

Churchmanship may be easier to recognize than define, but breaches of the etiquette of churchmanship are not that difficult to identify; and they were displayed last September 30 by advocates of Father James Martin, SJ, and his approach to LGBTQ ministry. Within minutes of Father Martin’s half-hour private audience with Pope Francis, his enthusiasts unleashed a barrage of social media and internet commentary, using the fact that the audience happened and the photos taken at it to suggest that the Pope had tacitly or even explicitly applauded the thinking and pastoral approach of his guest.

That this publicity campaign took place shortly after Father Martin had been challenged by Archbishop Charles Chaput, who thanked the Jesuit for his ministry but criticized his failure to present the fullness of Catholic teaching about same-sex attraction and “transgenderism,” was not accidental, one imagines.

Father Martin has always insisted that he wants to be regarded as a churchman and I take him at his word. So I should like to suggest that he demonstrate real churchmanship by redesigning his Facebook home page, the cover photo of which shows Father Martin and Pope Francis smiling at each other across a table in the library of the Apostolic Palace at their September 2019 audience.

That picture has been on display for months now, and at the risk of being judged judgmental, I must confess that posting it struck me from the git-go as…well, as unchurchmanlike. An individual’s private audience with the Bishop of Rome is just that, private, and confidentiality is assumed to allow maximum candor in conversation. A churchman understands that, and would not countenance PR games that, irrespective of intention, have the effect of deploying the Pope as a high-value piece on the chessboard of ecclesiastical controversy. Similarly, a thoroughgoing churchman will always be reticent about publicly using pictures of himself and his papal host, for he would know that such displays inevitably suggest that he and the Pope are at one in their views – a suggestion that limits the Pope’s freedom, which a churchman will want to safeguard.

The etiquette of churchmanship may seem old-fashioned in an age in which traditional norms of decorum and confidentiality have disappeared throughout society, and conscience-light public officials criticize their superiors “off the record in order to speak frankly about confidential conversations” (a cringe-inducing formula regularly appearing in our newspapers). However old-fashioned, though, “churchmanship” connotes a crucial truth: the Church is Christ’s, not ours.  Which means that the Church (and the pope) should never be instrumentalized.