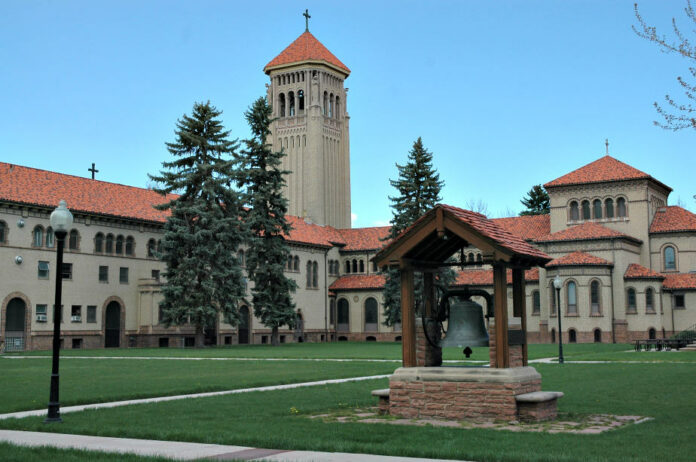 This week, newspapers in Philadelphia and Denver reported on a situation that occurred in St. John Vianney Theological Seminary roughly 15 years ago and was reported to the archdiocese in 2007. The incident involved two adults, and the archdiocese promptly followed its Code of Conduct in its response and handling of the allegations.

Here is the statement the Archdiocese of Denver released on the situation: https://archden.org/archdiocese-statement-on-kent-drotar

In 2007, Archbishop Charles Chaput, currently in Philadelphia, was serving as the archbishop of Denver, and on Tuesday he released a column through the Archdiocese of Philadelphia’s Catholic Philly newspaper with his response, where he states:

“Please note that this issue is more than a decade old and involved adult misconduct.  This in no way excuses or reduces its ugliness, but neither does it imply a systemic lack of vigilance on the part of Church leadership, or a disregard for the safety of minors and their families.  Any suggestion otherwise is simply not truthful.  Kent Drotar has never had an allegation before or since this matter.  I removed him from Denver’s seminary immediately upon learning of the issue from the seminary rector.  Father Drotar was then seen by multiple mental health professionals.  They determined he was not a threat and could return to ministry.

(The former seminarian) was represented by a civil attorney, but no civil or criminal action has ever been taken.  After (the former seminarian) appeared before the Denver review board, they considered, discussed and ultimately recommended Father Drotar’s removal.  I removed Kent Drotar permanently from ministry the same day.”