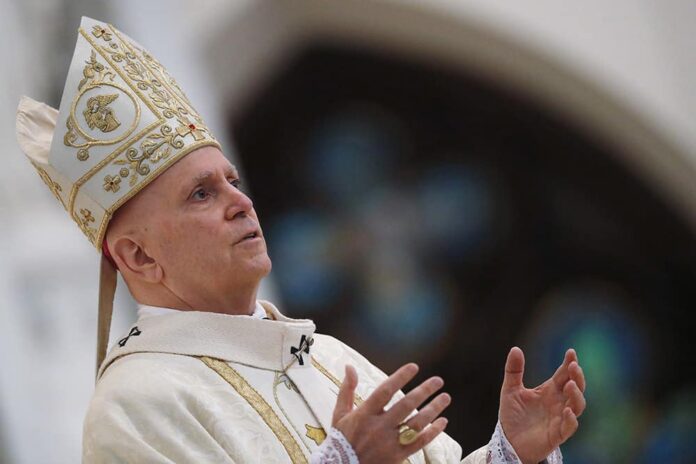 But today, the abortion industry and its supporters are pushing one of the most extreme national abortion bills this country has ever seen, and doing it under the lie that abortion is a form of healthcare that must be protected and promoted.

As Pope Francis stated, “Don’t continue with (these) strange discussions.”

Let us be clear, the “Women’s Health Protection Act” (WHPA), which was introduced recently in the U.S. House of Representatives, is not about protecting women’s health. Instead, it opens the doors to on-demand abortions being performed at all stages of pregnancy, in all 50 states. It is truly one of the most radical attacks on life we have ever seen. It is also a radical attack against the dignity of women. If passed, the bill would:

The Church is clear that all abortion is evil, and it is true that laws and regulations will go only so far in protecting the unborn. We no doubt have much work to do to change the hearts and minds of those who view abortion as something to be valued, especially among those who claim to follow Jesus Christ. However, the WHPA will put thousands of vulnerable lives at risk, and it must be prevented from becoming law. As Mother Teresa famously said, abortion is the greatest threat to world peace; it destroys the life of the child and the conscience of the mother. Furthermore, it destroys the conscience of those legislators who vote for it, the health care workers who perform them, and undermines the dignity of all human beings.

Please join me in urging your elected representatives to vote ‘No’ on this heinous attack on innocent life. I also ask you to join me in supporting the many great organizations that provide actual compassionate care for pregnant women, mothers, parents, and families and not the abortion industry!

Let us pray for an end to abortion, a conversion of heart in our country, and that all life might be valued from conception to natural death.

Archbishop Samuel J. Aquila
The Most Rev. Samuel J. Aquila is the eighth bishop of Denver and its fifth archbishop. His episcopal motto is, "Do whatever he tells you" (Jn 2:5).
RELATED ARTICLES
Feast Days