His Church. Our Experience.
Subscribe
HomePerspectiveWhat are the preeminent life issues?
PerspectivePro-Life

What are the preeminent life issues? 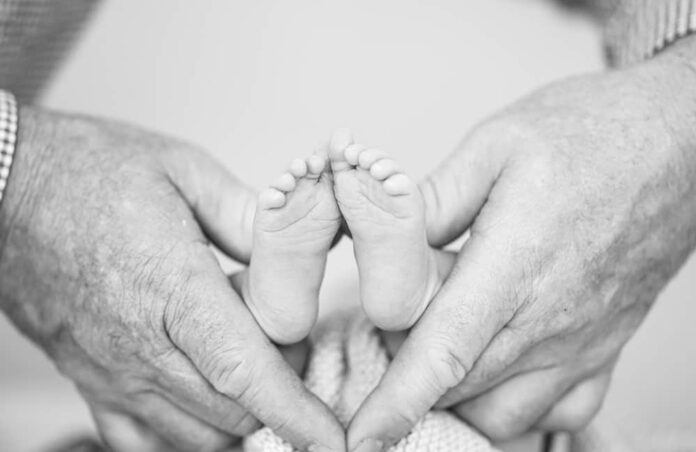 As we celebrate the 25th anniversary of Evangelium Vitae, an old question reappears in our conversations: Can we still talk about preeminent life issues? Are abortion and euthanasia significantly different from other sins? As we will see, St. John Paul II considered them particularly serious and deplorable. By striking the fundamental relationships of the family – the sanctuary of life – these acts break the basic trust of our society and become the highest expression of the strong oppressing the weak.

In Evangelium Vitae St. John Paul II invites us to love, respect and promote life. The encyclical focuses on two offenses against life: abortion and euthanasia. Two solemn declarations condemn them as intrinsically evil, as the deliberate and direct killing of an innocent human being (EV, 62 and 65). But some argue today that it would be better to focus on other ethical issues like immigration, social injustice or environmental sins, which they claim are just as wrong.

By drawing particular attention to the seriousness of abortion and euthanasia, St. John Paul II doesn’t intend to neglect other aspects of life which deserve careful consideration. However, among the many sins against life, some are graver than others. What makes these two offenses graver than sins against the environment or immigrants, for example?

The second reason is the consideration of the victim: an innocent and fragile human being. In abortion, we have the baby in the womb, the most vulnerable and innocent among the vulnerable, while in euthanasia, we have the elderly and the disabled. In other sins against life, we may have guilty or innocent people, but never someone as vulnerable and as in need as the embryo and the elderly.

Thirdly, the greater gravity of abortion and euthanasia is manifested when we consider the murderer. The physician, the father and the mother, those appointed by God as its keepers, are those who destroy the baby, and are subsequently  morally destroyed. Children are called to honor their elderly parents, but in euthanasia, it is sometimes the children who decide to kill them. In both cases, the relationship between generations, the basic bond that builds our society, is destroyed.

Abortion and euthanasia are graver sins because they corrupt the human heart in a deeper way. They extinguish the most basic relationships within the family and therefore in our society. That’s why St. Teresa of Calcutta said that “the greatest destroyer of peace today is abortion,” and we could add, euthanasia. Both are a war waged against children and the elderly. What they damage is not only the good of individuals but also the common good.

Finally, abortion and euthanasia are the type of sins that can never be justified. They are intrinsically evil. “No circumstance, no purpose, no law whatsoever can ever make licit an act which is intrinsically illicit, since it is contrary to the Law of God which is written in every human heart, knowable by reason itself, and proclaimed by the Church” (EV, 62). In other sins against life, like immigration, we enter into the realm of prudential decisions: How many immigrants should our country welcome? Under which conditions? But in the case of abortion or euthanasia there is no such deliberation. We are dealing with an action that is always evil: always and in every circumstance (Veritatis Splendor, 52).

What about sins against the environment? In these cases, we are usually talking about indirect actions. Whereby we choose good actions (like flying frequently in order to visit a sick relative or to provide for my family) that may indirectly cause damage to our planet in the long term. We are, of course, responsible of the effects of the actions, sometimes also indirect, but our responsibility is limited to the consequences we can reasonably foresee (and in the measure of our action, not in the measure of the whole effect). The gravity of these sins is significantly smaller than in the case of abortion and euthanasia.

The coronavirus epidemic is helping us be more aware of the preciousness and weakness of human life, especially of the elderly. As Pope Benedict XVI wrote, “the true measure of humanity is essentially determined in relationship to suffering and to the sufferer” (Spe Salvi, 38). The coronavirus teaches us about the fragility of our life and our relationships. In moments of sickness we renew our fundamental faith in the One who heals all our diseases. There is, however, something even worse than the coronavirus. That is the afflictions that come not from outside, from the calamities of the world, but from our own evil, free actions. On this 25th anniversary of Evangelium Vitae, St. John Paul II passes the baton of the building of a culture of life to us.