His Church. Our Experience.
Subscribe
HomeLocalWeigel to speak on how Catholic schools boost the community
Local

Weigel to speak on how Catholic schools boost the community 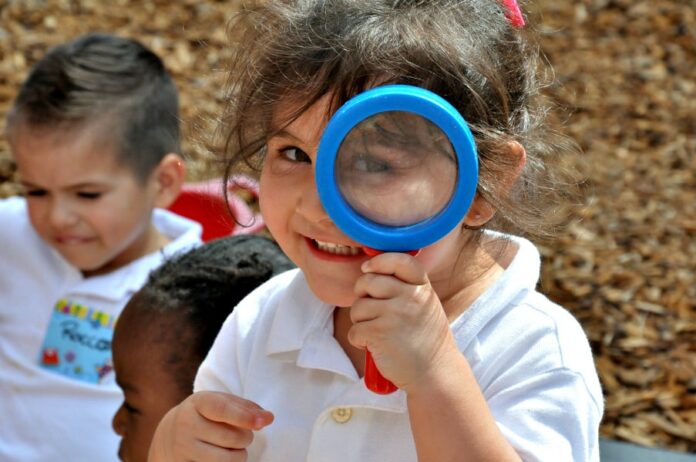 Seeds of Hope Charitable Trust, a nonprofit that helps make Catholic education available to low-income families through tuition assistance and grants, announced the keynote speaker for their Nov. 22 gala will be theologian and author George Weigel.

Weigel, a distinguished senior fellow at the Ethics and Public Policy Center in Washington, D.C., is a frequent TV and radio guest discussing issues related to foreign and domestic policy, the Vatican and the papacy. He writes a weekly column “The Catholic Difference” syndicated by the Denver Catholic Register and distributed to more than 50 newspapers internationally.

The Register recently spoke with Weigel about how inner-city Catholic schools serve as champions in the community, and how Pope Francis’ call to mission supports that philosophy.

Q: How have Catholic schools been effective in empowering those living in inner-city areas to defeat the cycle of poverty?
A: Poverty in today’s world is a matter of exclusion—people don’t have the skills and habits of life that allow them to participate in the post-industrial economy. Catholic schools help people develop those skills and nurture those habits. That’s why they’re schools of empowerment.

Q: In a column earlier this year (“For city kids and city neighborhoods,” May 27, 2014 Denver Catholic Register) you referenced a book that described inner-city Catholic schools as important factors in urban renewal as builders of “social capital.” What is social capital, and how do Catholic schools help build it?
A: Social capital is a sociological term-of-art for all those civic habits that make life together in society not only possible, but exhilarating. It’s as simple as the habit of making sure the streets are clean by picking up refuse when you see it, and as complex as the web of relationships in which potential trouble is spotted by adults—say, a youngster headed for a life of crime—and the adults take the initiative to address the problem and help the at-risk youngster. Catholic schools help build social capital by inculcating an ethic of solidarity in their students, and by inviting the neighborhoods in which they live to be more than they may think they can be.

Q: Have you had the opportunity to meet Pope Francis? Under what circumstances?
A: We’ve met twice—once in Buenos Aires and once in Rome. The Buenos Aires conversation was wide-ranging, but the one thing I took away from it was then-Cardinal Bergoglio’s passion for mission.

Q: The theme of this year’s Seeds of Hope gala is “Let Your Light Shine.” How does Seeds of Hope help communities serve as a light in the world today?
A: By keeping the lighthouses that are our inner-urban schools open, functioning and shining light up dark alleys of marginalization and despair.