His Church. Our Experience.
Subscribe
HomeMagazineWe are the Chosen
FeaturedMagazineOn Mission 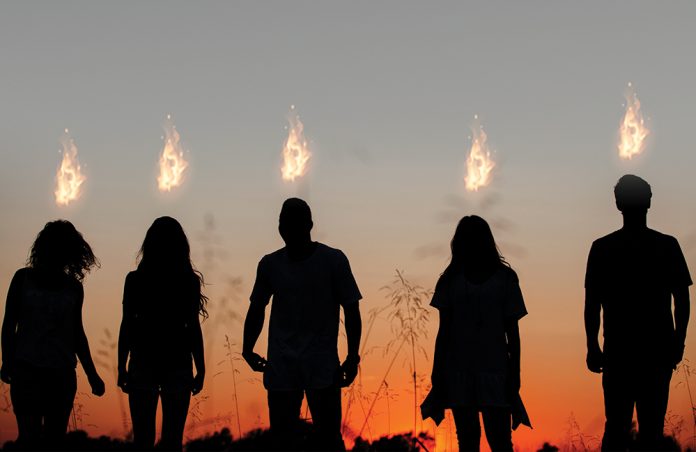 “Do you want to be healed?”

These words are spoken by Jesus in the fifth chapter of the Gospel of John to a sick man lying by the pool at Bethesda in Jerusalem. Although many came to the pool to be healed, this man had persisted unsuccessfully for 38 years. Jesus recognized his plight and asked him a deceptively simple question. What happened next changed everything for him.

This passage is read every year on the Tuesday during the fourth week of Lent, and it’s one most Christians have likely heard numerous times. As with many of the things Christ did, hearing it repeatedly can desensitize us to its power and how the words and deeds of Jesus were not only life-giving, but also life-changing. However, to see a passage depicted in a new light is sometimes all that’s needed to allow its transformative power to truly soak in.

Over the years, there have been many films and miniseries done on the life of Jesus. Some of them are quite good, but for the most part, they tend to fall into the trap of being Christian solely for the sake of being Christian and therefore fail to present the richness of the Gospel in a compelling way. In other words, most of them stink.

The Chosen, however, is different. It has taken off in popularity over the past few years, and perhaps what’s most remarkable about it is that it’s 100% crowdfunded and therefore is not beholden to any studio’s wishes. The creators of the show have free rein to tell the stories of the Gospel as they see fit, and as a result, there is new life being breathed into these scenes that Christians often take for granted. More than anything, the series presents Jesus’ humanity and his encounters with the disciples and others in such a way that the viewer is able to palpably feel the flood of emotions and the overwhelming experience of love that only an encounter with Jesus could bring. 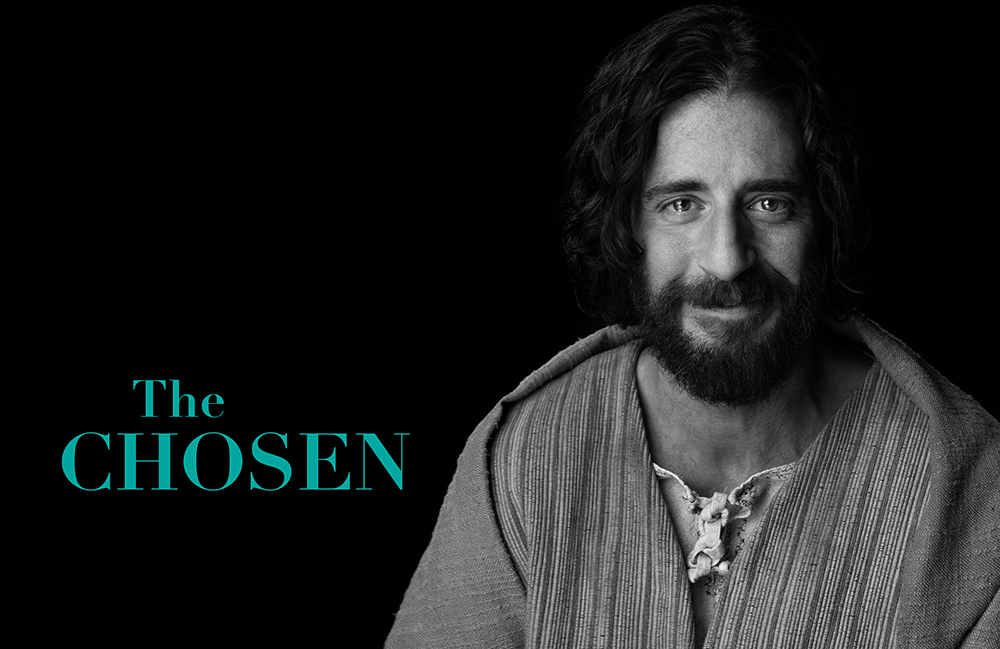 The show’s depiction in season two of the above passage from John’s gospel is particularly powerful, and it’s far from the only moving scene in the series. As Jesus enters that pool in Jerusalem, riddled with the sick, crippled and lame, he looks around at each person there. Suddenly, his eyes stop; he points and tells his disciples, “That’s him. The one who’s been here the longest.” Jesus, in his power and wisdom, love and compassion, chooses the man who has been completely forgotten by society and has likely given up hope of ever being healed.

“Do you want to be healed?,” Jesus asks. The man doesn’t say yes; instead, he laments, “Sir, I have no one to put me into the pool when the water is stirred up; while I am on my way, someone else gets down there before me.” In The Chosen, Jesus responds, “I’m not asking about who will help you or won’t help you. I’m asking about you. So I ask again: Do you wanted to be healed?” The man still doesn’t answer, but the sorrow on his face speaks his desire. “Rise, take up your mat, and walk,” Jesus says. And the man does. He leaves that pool healed of his affliction, never to return again, and nothing is the same. Everything has changed.

From Encounter to Mission

The premise of Christianity, and indeed the entire mission of the Church, rests on this question asked by Jesus. To be healed is to be on mission, and to be on mission is to be healed. Like the man at the pool of Bethesda, both the world and the Church often become so crippled by their own woundedness and sickness that all remnants of hope disappear, and when the perfect embodiment of hope does present himself, they can’t recognize him or understand how they could ever be deemed worthy of the opportunity.

This way of thinking is antithetical to everything Jesus Christ proclaims. While it is true we are not deserving of his grace, we must receive it openly in order to be reconciled to the Father and in turn, become missionaries for his kingdom. Sin is a scourge, and the devil is constantly prowling, seeking those weaknesses and wounds to exploit and turn us away from the will of God every chance he gets. This is precisely why Jesus came; to serve as humanity’s first and best defense against the attacks of the Enemy. However, it is only through the healing that Jesus alone provides from which authentic transformation and discipleship can flow.

The reality is that Christians live in what C.S. Lewis called “enemy-occupied territory.” This does not mean that non-believers are the enemy of Christians; quite the contrary, in fact. The Enemy is the enemy, and Christians are called to the difficult task of re-claiming God’s world, one soul at a time. Jesus Christ set the ideal example for how the Church is to carry out this mission: through mercy, compassion, genuine encounter, and above all, love. However, the mission can only begin once we ourselves have an encounter with he who embodies all those qualities perfectly.

In J.R.R. Tolkien’s classic fantasy tale The Lord of the Rings, young Frodo Baggins laments about the journey on which he is about to embark, the journey to destroy the One Ring. “I wish the Ring had never come to me,” he tells the grey wizard Gandalf. “I wish none of this had happened.” The wise Gandalf responds, “So do all who live to see such times, but that is not for them to decide. All we have to decide is what to do with the time that is given to us.”

It is all too easy to see the current state of the world and the Church’s place in it as a burden, as something to retreat from; why couldn’t we have lived in a different time, a time when Christendom flourished? Each generation brings its own challenges, to be sure, but it also brings a wealth of opportunities. There is a temptation to run away from the battle at hand and spend our days isolated from the tempests of the world. But this is not what the Lord is calling his people to. Right here, right now, the Church has perhaps the biggest, most important opportunity of all: to be Christ to the world. The world is crying out, and the Church exists to answer that call — it has been true since it was established over 2,000 years ago, and it remains true today.

The ardent task of re-claiming God’s world is one that has been entrusted to us, the chosen people of God, today.

If the Word of God is true, then the only logical conclusion is that there is a specific and yes, divine reason that each of us is living and breathing now, during this specific time in history. The story of God’s people that is laid out in Sacred Scripture and continues with us today is still being written, and there’s no way God is remotely close to finished writing that tale. Like the disciples and all of those whom Jesus encountered while he walked the earth, we have been picked out of all eternity by hand and, indeed, we have been chosen by the Lord to proclaim Christ to our neighbors, our families, our enemies and all peoples in the world.

There is still much work to be done in his world and in the hearts of his people. Yes, it will be difficult, and at times, fear may set in and cripple us from doing that which the Lord is calling us to do. The saints became saints not because they were never afraid, but because they trusted in the Lord. The great martyr and mystic St. Joan of Arc was born in the midst of the 100 Years’ War between her homeland and England, and as she faced intense persecution and eventual death at the hands of those who called her a heretic, she showed no fear. “I am not afraid because God is with me,” she famously said. “I was born for this.”

The ardent task of re-claiming God’s world is one that has been entrusted to us, the chosen people of God, today. Do not be afraid. God is with you. You were born for this.