His Church. Our Experience.
Subscribe
HomeLocalWhat to watch on Netflix: February
Local

What to watch on Netflix: February 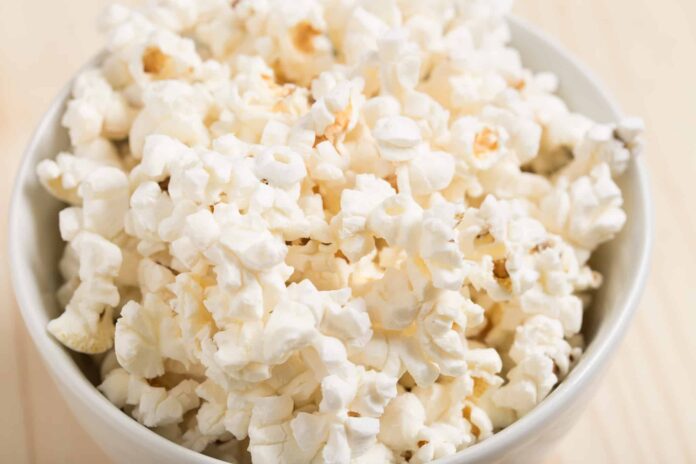 Here are a few films and shows to watch coming to Netflix in February.

The Hurt Locker, R – A bomb-disposal unit in Baghdad enters the final weeks of their tour of duty and faces a set of increasingly hazardous situations.

Ella Enchanted, PG (Family-friendly) – Ella receives a visit from her fairy godmother as a child and is bestowed with the magical talent that requires her to obey anything that she is told to do.

Men In Black, PG-13 – Tommy Lee Jones and Will Smith team up to save the world from intergalactic foes in this action-packed and hilarious film.

Evan Almighty, PG (Family-friendly) – Evan Baxter, a newly elected congressman, faces a crisis of biblical proportions when he is asked by God to build an ark in preparation for a flood.

Winnie, NR – In this documentary, the life of Winne Mandela, wife of the South African political leader Nelson Mandela, is explored.