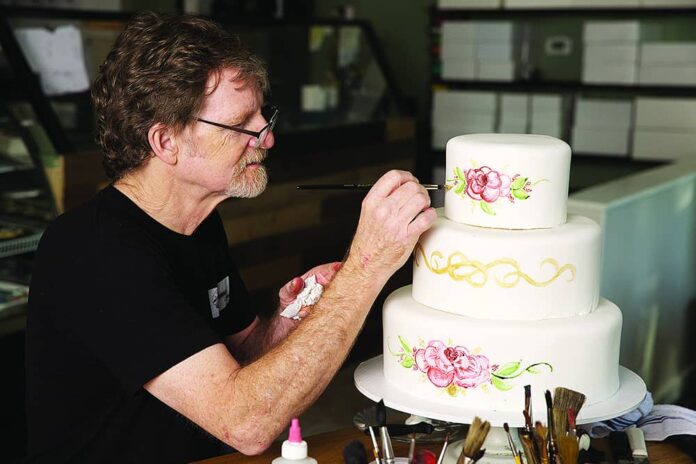 DENVER — Today, the United States Supreme Court issued a ruling in favor of protecting a Colorado cake baker’s religious liberty rights; we applaud this decision.  America was founded on the principle that religious liberty matters because religious belief is vital in a uniquely life-giving and influential way.

In our country religious liberty has always been comprised of the ability for people to live out their religion and act according to their conscience outside the four walls of their houses of worship.  No government should ever have the ability to tell religious organizations or those with deeply held religious beliefs what to believe or how to put that belief into practice.  It is our hope that religious liberty, despite the challenges we have seen in recent years, will continue to stand for all Americans for generations to come.

Today’s decision is not the end of this debate.  We will continue to pray that people with differing views on marriage will be able to express their beliefs and convictions without fear of intimidation or hostility, and more importantly that religious freedom and liberty will be supported and defended.

The months and years ahead will require us to be courageous, strong and steadfast in prayer as we show love and mercy to those who may disagree with this ruling and the principles behind it.