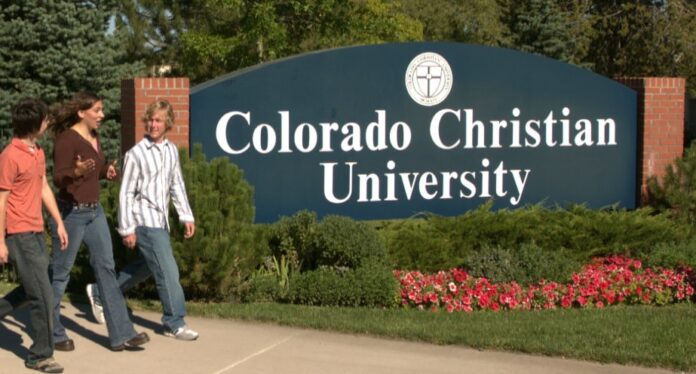 On June 20, a federal judge in Denver ruled that Colorado Christian University does not have to facilitate access for its employees and students to potentially life-terminating drugs.

“This is an important win for religious liberty,” said Eric Baxter, senior counsel at the Becket Fund for Religious Liberty, who represents the university. “A university like CCU, whose employees and students share its religious convictions concerning the sanctity of life, should not be forced against its beliefs to distribute drugs that it deems to be morally wrong.”

The court ruled that the Health and Human Services Mandate, which would have forced CCU to include drugs like Plan B (the “morning after” pill) and ella (the “week after” pill) in its health care plan, infringes the university’s freedom of religion. The court noted that “if CCU refused to provide health insurance coverage for its employees,” or “did not include the coverages required by the mandate, CCU would be subject to significant – if not ruinous – financial penalties.” The court then concluded that this pressure on CCU to violate its religious beliefs violates the Religious Freedom Restoration Act.

“We’re extremely grateful for the District Court’s affirmation of our religious freedom,” said William Armstrong, president of CCU. “Teaching sanctity of life from the moment of conception is an important part of the university’s mission and a core value shared by its employees and students.”

Before the court issued its order, CCU faced millions of dollars in annual fines beginning July 1 for refusing to include the objectionable drugs in its health care plan.

Based near Denver with satellite campuses around Colorado, the university has 5,500 undergraduate and graduate students.

Pope Francis on day of prayer for Ukraine: ‘Please, no more war’