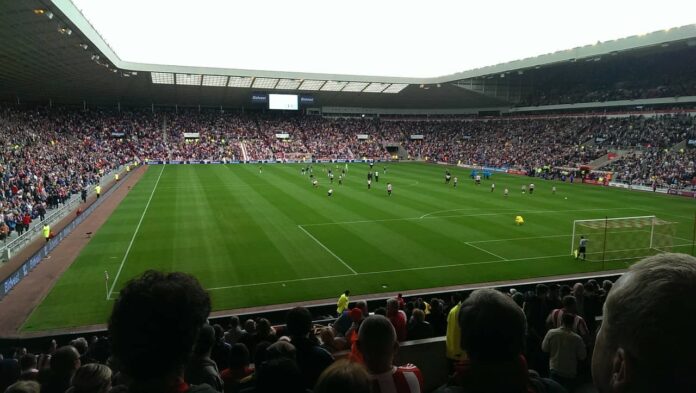 Tensions rise, flags wave high, people cry, and players … players dive. Okay, that’s not all that happens in a World Cup – there’s a lot of good stuff – but we also can’t ignore it. The practice of diving seems to have become part of the game. Fortunately, the VAR (Video Assistant Referee system) is helping refs be less gullible and make the appropriate calls. Even then, it’s worth looking at these soccer “sins” that end up corrupting the beautiful game.

We’ve all seen that dive in which the forward can well keep running after a tackle but dives as soon as he sees the ball is a bit too far and is not convinced he can get to it. This ancient tactic seeks to fool the ref as it tries to do the least work possible for greatest result possible, many times faking a penalty kick. We’ve also all experienced those times a player dives to kill time when his team is winning.

Players tend to get a bit heated and end up doing stupid things. And it seems that when they do, the following move is to dive as if the other player had done it. But, don’t despair, there’s hope. Players usually have the capacity to refrain from punching. They’d rather headbutt the enemy before diving. This gives them a lesser chance of not getting expelled. At least they keep some sanity.

(Zidane’s headbutt is, of course, an exception.)

An envious player is the one who just can’t get past other players’ best dives. Okay, maybe it’s a bit of an exaggeration. But sometimes it seems that the game is about who is able to pull off the best diving move to trick the ref into calling a foul. This leads players to devise all sorts of creative (and overly exaggerated) dives and Oscar-worthy moves.

Dive with pride, roll if denied

A player will never admit he faked a foul. Even if the ref books him or if VAR confirms his acting, a player will not step back. For him, it will always be a clear foul and he would swear with his life that was the case, even if he knows it wasn’t. And trying to convince the ref that this is the case, the player will roll for as long as possible to see if the ref takes him seriously.

It’s not enough just to fool the referee with a dive. If the ref believes it, the player will want more by begging for a yellow or red card. It all comes in a package. The player will want to make the most out of his acting piece. At the end, it’s the nature of the soccer player to argue with the ref, no matter what happens.

Don’t let the fit body fool you. Some professional players are more gluttonous than they seem! A glutton is never content with what he has and always wants more to fill his belly and life with excess of things. In the same way, some players are never content with deceiving the ref once. They have a performance of falls and dives for any minor reason: a simple touch on the arm, face, or (worst of all) the hair.

Honorable mention (Footage of the ball definitely hitting Rivaldo in the face):

And then there’s Suarez’s more literal example of gluttony:

Let’s not take this one too literally. But we can say that just like lust can become an “easy escape” of momentary experience for a person struggling to confront the challenges of life, players tend to look for an “easy escape” to a challenging game by diving in the goal box,  – not to mention the pleasure they find in diving and fooling the ref and everyone else.