His Church. Our Experience.
Subscribe
HomeLocalThe saints ‘next door’
Local

The saints ‘next door’ 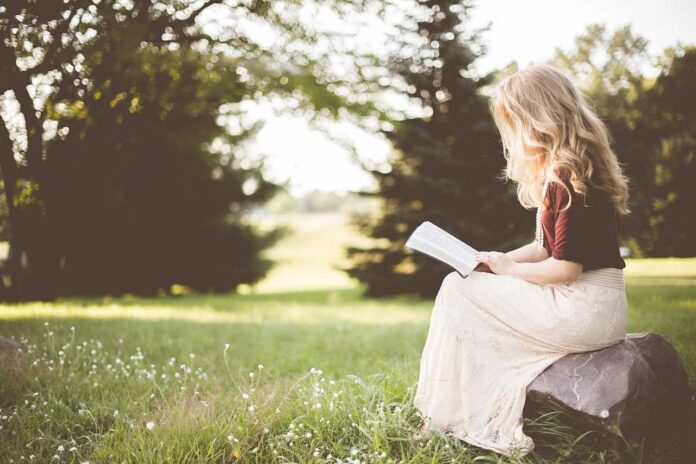 Every Christian has a goal, a longing in their heart, a yearning to become a saint.

It’s not about holding an important office in the ecclesiastical hierarchy or having supernatural gifts (only a few are granted these). Rather, it’s about God calling every person to follow a certain path that, if pursued, will bring out the best of the person. While few saints are actually canonized, the vast majority are, as Pope Francis calls them, “the saints ‘next door,’” those who form part of “the middle class of holiness.” In other words, most are anonymous saints, who with their good works can transform their surroundings, making them more Christian and more human.

This is the main message of Pope Francis’ Apostolic Exhortation Gaudete et Exsultate (Rejoice and be Glad), published April 9, 2018.

Holiness does not consist in pretending to have another’s qualities but about rejoicing in one’s own and glorifying God with them. It can be forged in the activities of daily life, such as abstaining from gossiping, listening to a family member who needs help or talking to a person on the street that is in need.

Yet the fight to reach holiness has two subtle enemies: Gnosticism and Pelagianism. Gnosticism consists in having a faith trapped in subjectivism and interested solely in having a certain religious experience, in seeing oneself as someone greater for having a deep understanding of certain doctrinal aspects, in obliging others to submit to one’s own theories or in using religion “to promote [one’s] own psychological or intellectual theories” and considering the rest of the faithful as nothing more than the “ignorant masses.” But the pope reminds us that true Christian wisdom “can never be separated from mercy towards our neighbor.” It is useless to be a great theologian if these teachings don’t transform one’s daily life.

The second vice, Pelagianism, derives from a heresy that arose in the fifth century, holding that personal effort is sufficient for salvation but forgetting that Jesus calls us first — he “firsts” us (“primerea”), as Pope Francis would say. This vice brings about many bad habits of showing only social and political achievements and boasting about practical matters. “We unconsciously complicate the Gospel and become enslaved to a blueprint that leaves few openings for the working of grace,” the pope says.

Francis refreshes us in his new apostolic exhortation with the much simpler text of the Beatitudes, which stands contradictory to a society that primes individualism and competition. For the pope, this text is the “Christian identity card.” Living with simplicity and meekness, being thirsty and hungry for justice, crying to be consoled, being pure in heart and merciful, working for peace and being persecuted for righteousness are some of the aspects that make a Christian reflect Christ himself.

In the 21st century, we still have many saints that combat evil by living out this beautiful biblical passage – which is translated in attitudes such as joy, patience, apostolic audacity, the formation of communities and constant prayer – making sanctity possible in our day, as Pope Francis highlights in Gaudete et Exsultate. His exhortation that reminds us that “even amid their faults and failings, [the saints] kept moving forward and proved pleasing to the Lord.”