The Next Pope and the Crisis of the West 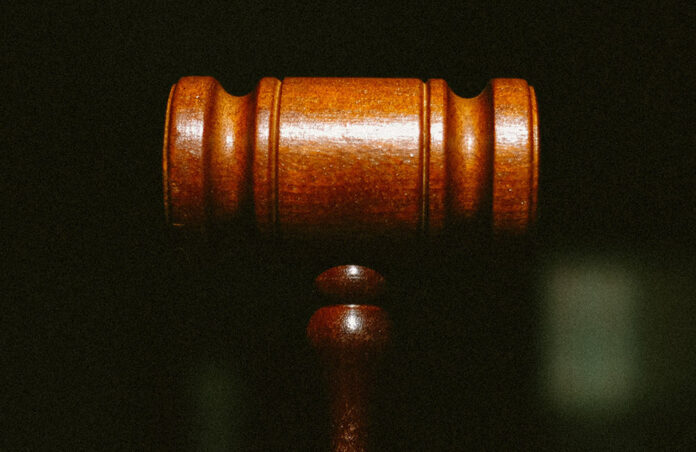 In February 1968, Cardinal Karol Wojtyła wrote Father Henri de Lubac, SJ, about a project in which the cardinal was engaged: a philosophical explanation of the uniqueness and nobility of the human person. The idea of the human, Wojtyla suggested, was being degraded, even pulverized, by ideologies that denied the deep truths built into us. The response could not be “sterile polemics.” Rather, the Church should counter-propose a higher, more compelling view of “the inviolable mystery of the person.”

That project eventually became Wojtyla’s major philosophical work, Person and Act. And while his immediate target was the communist “disintegration” of our humanity, Wojtyla likely intuited that other disintegrating forces in Western culture might prove even more threatening, over time, to “the inviolable mystery” that is every human person.

That time is now. For on June 15, the Supreme Court of the United States decreed that it is an illegal act of discrimination in certain circumstances to invoke what was, until recently, the universal idea of the human person, biblically expressed in Genesis 1:28: “…male and female he created them.” The author of the Court’s majority opinion in Bostock v. Clayton County, Justice Neil Gorsuch, claimed that its ruling only touched employment practices involving same-sex attracted people and those who consider themselves “transgendered.” In fact, the Court jack-hammered a degraded, pulverized, and, yes, disintegrating idea of the human person deep into the foundations of American civil rights law.

According to that idea, each of us is what we say we are, period. Willfulness is the measure of the human and biological reality doesn’t matter. Thus as David Crawford, Michael Hanby, and Margaret Harper McCarthy pointed out in the Wall Street Journal, the Court’s decision means that “we are all transgendered now, even if sex and ‘gender identity’ coincide in an overwhelming majority of cases.” And, as always, detachment from reality has consequences. For as Mary Eberstadt noted, citizenship itself is subverted when Americans are coerced, socially and in some instances legally, to “assent to untruths.”

The usual suspects cheered Bostock’s alleged defense of freedom. But what kind of “freedom” is this? It certainly isn’t a mature freedom, tethered to truth and ordered to goodness. It’s more like the pseudo-freedom of the two-year old who imagines that his or her will is supreme: I want it, and I want it now. Once, childish willfulness was thought to be something that parents and educators should help children overcome, for the children’s sake and society’s. Bostock, by contrast, insists that the most extreme (and often deeply disturbed) forms of willfulness are legitimate exercises of liberty protected by the 1964 Civil Rights Act.

In The Next Pope: The Office of Peter and a Church in Mission, published earlier this month by Ignatius Press, I note an instructive historical fact. The modern popes from Leo XIII through Francis have been men of different backgrounds, intellectual formations, and life experiences. Yet, they’ve all taught that the contemporary crisis of Western civilization, which first manifested itself lethally in World War I and which has intensified ever since, is fundamentally a crisis in the idea of the human person. Who are we? How ought we relate to others of our kind? What is our destiny? When a culture gets the answers to those questions wrong, there is hell to pay – and in this life.

As Wojtyła suggested to de Lubac, the Church’s response to this crisis cannot be the “sterile polemics” too frequently indulged by doomist Catholic ultra-traditionalists and woke Catholic progressives. The Church’s response must be that of the Second Vatican Council: “Christ the Lord….fully reveals man to himself and brings to light his most high calling.” Christ the preacher of the Beatitudes, Christ the Good Shepherd, Christ who thirsts for the faith of the Samaritan woman, Christ crucified and raised from death to a superabundant form of human life – this is where we encounter the truly, fully human. This is the truth of who we are and what our destiny is.

The entire Church must bear witness to those truths. For in a West dying from the incoherence that breeds both coercion and the plague of identity politics, those truths are cultural life-support now and a source of renewal for the future. By being relentlessly Christ-centered in his preaching, the next pope can empower all of us to rescue the idea of the human by proclaiming the crucified and risen Lord, the embodiment of self-giving love, as the true image of humanity and its freedom.