His Church. Our Experience.
Subscribe
HomeLocalThe impact of your gift is far-reaching
Local

The impact of your gift is far-reaching 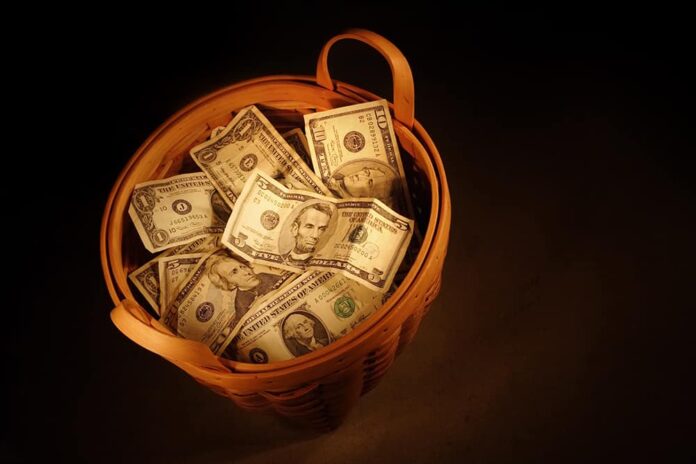 Throughout 2019, Catholics have answered Christ’s call to serve others and advance his kingdom through their gifts to the Archbishop’s Catholic Appeal. Since its creation in 1965, the Appeal has continually addressed the physical, spiritual, educational, and pastoral needs of people throughout our archdiocese.

This year, nearly 22,000 Catholics have united to offer help and hope to others through their participation in the Appeal. Their gifts are shared with nearly 40 archdiocesan ministries that bring the light, hope, and love of Christ to others. Three of the largest ministries supported by the Appeal include Catholic Charities, Religious Education and our schools, and our two seminaries. So, what have they been up to this year?

While many other schools can claim rigorous academic standards, none can provide education with the fullness of faith and authentic moral formation. What motivated Michelangelo? Gave so many composers their heart-moving melodies? Illuminated so many scientific discoveries from the genome to the Big Bang (both made by Catholic priests)? Over 8,500 students partake in our tradition of academic excellence which relies on ACA support. Our schools educate the head and the heart, forming men and women to be intelligent, hardworking, and compassionate. “As our Catholic faith should be in all aspects of life, faith and moral formation is at the center of the education our kids are receiving,” said Michael and Kelsey Lynch, whose school-aged children attend St. Mary’s Catholic School in Greeley.

“We would never choose a school simply for its academic excellence, while overlooking faith and community and we wouldn’t choose a school simply because it is Catholic,” said Kate McGreevy Crisham, whose children attend St. Vincent de Paul Catholic School in Denver. “We are so fortunate in Denver to be able to choose Catholic schools because they are academically excellent AND thoroughly Catholic.”

Along the lines of education, our seminaries are currently educating and forming 113 men who will serve as our future priests. It takes an average of seven years of rigorous graduate-level study once in seminary before a man is ordained, and considering their priestly salaries, student loans aren’t an option! Once ordained to the priesthood, these men will each serve the faithful of northern Colorado for an average of nearly 50 years! When asked what he is most looking forward to after his ordination to the priesthood in May 2020, Adrian Hernandez, a transitional deacon at Saint John Vianney Theological Seminary, replied, “I’m looking forward to seeing what kind of story God is going to write with me. As Saint Teresa of Calcutta once said, ‘I am just a simple pencil in God’s hand.’ He is the writer, I’m just the pencil.”

If seminary formation sounds enticing but God’s plan for your vocation led you on a different path, our seminary offers Biblical and Catechetical Schools for lay people. Their programs range from short seminars on various topics to our flagship Denver Catholic Biblical school; a part-time study of the Bible over four years. Countless people enrolled in the Biblical School can’t say enough about how much it has deepened their understanding of Scripture. “Never have the words of St. Jerome, ‘ignorance of Scripture is ignorance of Christ’ been more evident,” said Frank S. “It’s difficult to put into words the transforming power the Catholic Biblical School has and continues to have. I literally leave class in complete wonder of the beauty contained in Scripture. My only regret is not having discovered this hidden treasure much sooner!”

Catholic Charities operates with a hand-up approach, trying to help lift our neighbors out of poverty and foster long-term goals and independence. Over 105,365 men, women, and children received assistance from Catholic Charities in the past year, including Jennifer and her family. “Catholic Charities has helped us become a closer family and provided independence not only to myself by in my children as well,” Jennifer said.  “Our hopes and dreams are to become more self-sufficient so that we can then share the compassion, kindness, and knowledge to others less fortunate like us.”

We could certainly write a whole lot more success stories from just one of our ministries but hope this peek into what the Archbishop’s Catholic Appeal does will inspire you to find ways to bring your own talents and gifts to our archdiocese. Why not make 2020 the year you volunteer regularly with Catholic Charities? Or enroll in a course (or enroll your kids or grandkids in one of our schools!)? Thank you to all who support the ministries of the archdiocese with their time, talent or treasure. We hope to see even more of you in 2020!