The Grace of the Resurrection Breaks Through Quarantines and Death

The Resurrection of Jesus from the dead was a shock. The idea that he would truly rise from the dead seemed far from the minds of the disciples and the Roman and Jewish authorities. Even though Jesus had told his disciples that he would rise on the third day, they did not believe it. The women who went to the tomb expected to find a body. The disciples locked themselves away fearing persecution. The Jews and Romans thought they had finally dealt with an apparent threat to their power. And it was amidst this atmosphere of fear and defeat that Jesus rose from the dead.

The days following the crucifixion and death of Jesus were an unusual and uncertain time for the early Church, somewhat like these days of quarantine and isolation for us now. As we celebrate Easter in this environment, we can discover spiritual growth in ways that we might have missed in previous years and be reminded of Easter’s eternal impact on us.

Before Jesus rose from the dead, he went through several experiences of isolation. First came the experience of embracing the Father’s will in the Garden of Gethsemane while the apostles fell asleep. Then he was betrayed by Judas, followed by his condemnation for blasphemy in front of the Sanhedrin. His Passion was filled with moments of desolation, isolation and pain, culminating in his death on the cross.

Throughout the Scriptures we see how God uses experiences of solitude to cause a revival in a person’s faith, such as Elijah in the desert, David fleeing Saul, Joseph in prison in Egypt or Paul being held in Rome. In each of these stories, God used the circumstances to help each person see their own sinfulness and repent of it, drawing good out of their suffering and bringing them closer to himself. 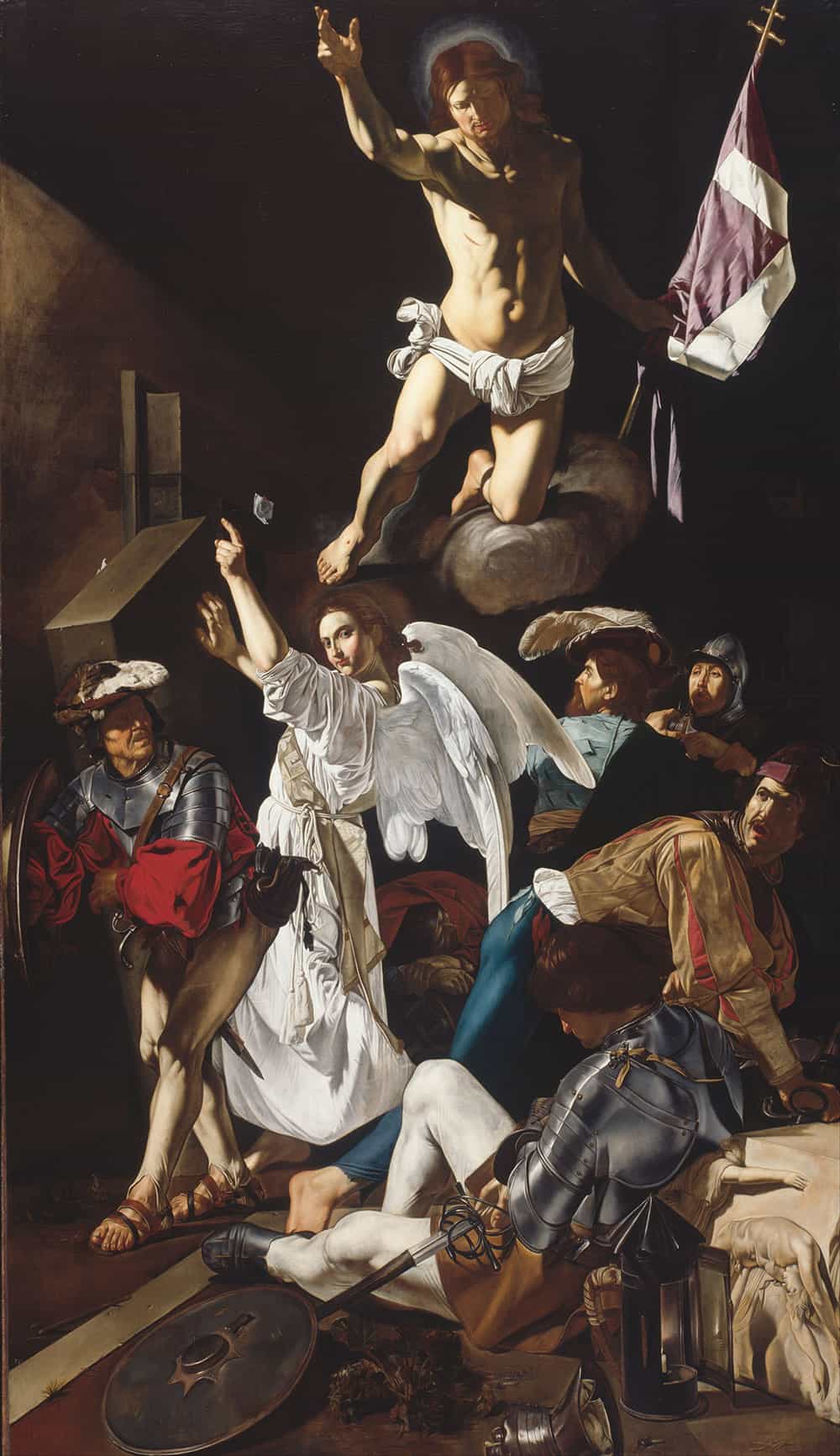 During his extraordinary Urbi et Orbi address and blessing on March 27, Pope Francis reflected on the story of the disciples being frightened by a storm while on the Sea of Galilee and compared it to the coronavirus epidemic:

“The storm exposes our vulnerability and uncovers those false and superfluous certainties around which we have constructed our daily schedules, our projects, our habits and priorities. … The tempest lays bare all our prepackaged ideas and forgetfulness of what nourishes our people’s souls; all those attempts that anesthetize us with ways of thinking and acting that supposedly ‘save’ us, but instead prove incapable of putting us in touch with our roots and keeping alive the memory of those who have gone before us. We deprive ourselves of the antibodies we need to confront adversity.”

When the disciples were being tossed about on the waves, it was  Jesus waking up that saved them. Even more importantly, we are saved from Hell and our sins through Jesus’ death on the Cross and his Resurrection. As Pope Francis reminds us, “…with God life never dies.” Whether it is part of God’s plan for us to come through the coronavirus epidemic or to go to meet him, this holds true. And this is the Good News of Easter — we are saved through Jesus’ death and Resurrection! In our encounter with Jesus, we place our complete trust in him as our Lord and also our Savior, who chooses to become our brother and friend!

So in spite of being confined and participating in the Easter celebration from a distance this year, the life-changing impact of our participation in Christ’s death and Resurrection, through our Baptism, is the same. My sisters and brothers, receive in your hearts the truth that you are beloved daughters and sons of the Father in Jesus!

After Jesus rose from the dead, the Apostles were still in hiding and fearful, but Christ appeared to them on several occasions, saying, “Peace be with you.” During these uncertain times, we too, should pray for the outpouring of Holy Spirit and the peace he brings, so that when this contagion passes we are spiritually strengthened by our time in isolation and prepared to give witness to the ends of the earth like the disciples.

“Go therefore and make disciples of all nations, baptizing them in the name of the Father and of the Son and of the Holy Spirit, and teaching them to obey everything that I have commanded you. And remember, I am with you always, to the end of the age” (Mt 28:19-20).