Teen Vogue’s anti-theology of the body 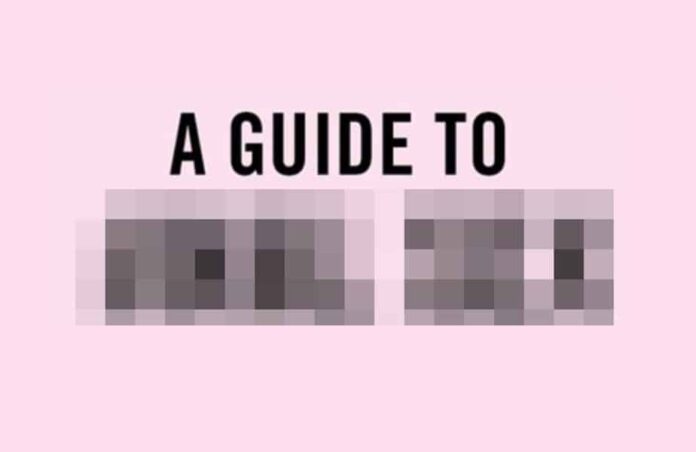 If your daughter has a subscription to Teen Vogue, I would strongly urge you to cancel it. Immediately.

The magazine recently featured a how-to article about a particular sexual act that I will leave unnamed. (Let’s just say that, aside from its myriad other risks, it would leave these girls particularly prone to hemorrhoids.)

I initially didn’t read the article, to avoid giving them clicks, and also not particularly wanting that information in my head. But writing about it, I thought I should know what it said. So I skimmed it.

And now I want to throw up.

Lest you wonder if this was merely a cautionary piece — well, it was not. It was, in fact, a full-fledged endorsement. The phrase “feels awesome” appeared at least three times. Throw in a few “delightfuls,” some “perfectly normal” and the reassurance that people have been doing this since the beginning of time, and you’ll start to get the idea.

These people are not interested in what is best for your daughters.

I brought it up on Facebook, and naturally my timeline is exploding with concerned mothers. Panicked mothers.

I don’t blame them.

What’s a parent supposed to do in a situation like this — in world like this? Do you really need to sit your kid down and have a long talk about each and every sexual variant that crosses their path? Do you have to research the risks, explain in great detail why it isn’t “awesome”?

Do we have to inflict all of this darkness onto our kids?

In the 30 years I have been speaking on chastity, I have found that leading with warnings — about diseases, risks, pregnancy, even sin — is not particularly effective. It’s negative. It’s dark. And teens, whose neurological capacity to assess risk isn’t even fully developed, tend not to believe us anyway.

So what do we do instead?

When I was a senior in college, I heard a series of talks on the Church’s teaching on sex and marriage, based in the Theology of the Body. I was completely blown away. It was beautiful. It was about real love — the deepest desire of my heart. It was about the God who loves me, and about the incredible plan He designed for our bodies and our relationships. It uplifted me. It inspired me. It made me want beauty and goodness and truth in my life.

And it helped me to see all of these other counterfeits for exactly what they were. Abuses. The misuse and distortion of something profoundly good.

I am a big fan of crowding out the ugly with the beautiful.

Once teens have a context — once they appreciate the beauty of God’s plan for sex and love — the other discussions get a lot easier. Sin? Easy to understand — taking his plan out of context does damage to ourselves and others, so of course God doesn’t want us to do it. Physical and emotional risks? Same thing.

Most importantly, if they fully understand that sex speaks the language of marriage, they will won’t be so inclined to “experiment.”

Obviously I can’t give you that entire teaching in the 600 words I have here. But I wrote a book that does that. It’s called Real Love, and you can find it on Amazon.

Even if your kids aren’t reading Teen Vogue, kids around them probably are. You need to be proactive.

Get lots of good information into their brains and their hearts. So that when they see the dark stuff, they will recognize it for what it is.

Mary Beth Bonacci
Mary Beth Bonacci has been giving talks on love and relationships across the United States and internationally for . . .well . . . her entire adult life. She was among the first Catholic speakers to introduce audiences to St. John Paul II’s beautiful Theology of the Body. She is the founder of Real Love, Inc., an organization dedicated to promoting respect for God’s gift of human sexuality. Her book Real Love, based on the Theology of the Body, has been translated into ten languages. She is also the author of We’re on a Mission from God, writes a monthly column for Catholic newspapers and contributes regularly to the Catholic Match Institute blog.
RELATED ARTICLES
Mary Beth Bonacci