His Church. Our Experience.
Subscribe
HomeLocalTeam Samaritan cyclist goes ‘Everesting’ for the homeless and hungry
Local

Team Samaritan cyclist goes ‘Everesting’ for the homeless and hungry 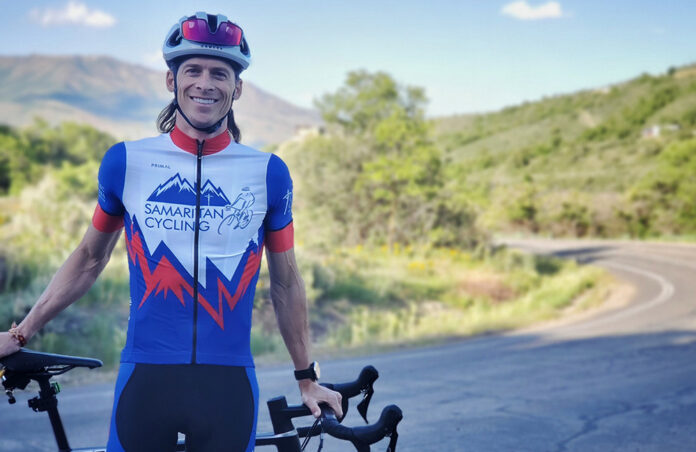