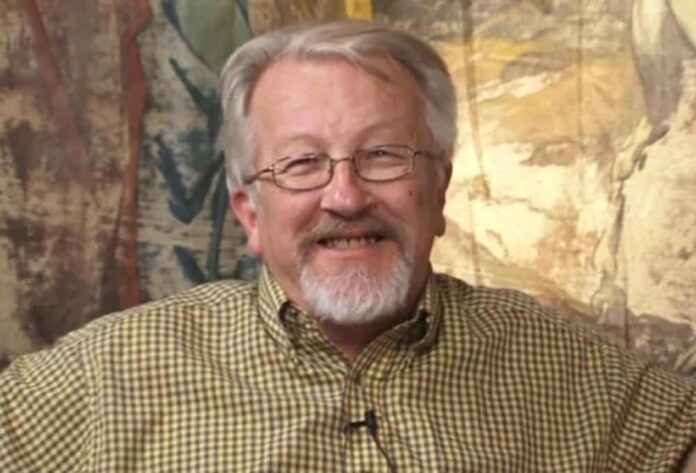 Mrs. Beckie Hesse, using the online profile “Beckita,” stated in a Feb. 7, 2017 blog post titled “The RESCUE Has Begun” that the messages of the alleged visionary Mr. Charlie Johnston, who resides in the Archdiocese of Denver, “have been fully approved by the Church.” In order to ensure that the faithful are correctly informed, it is necessary to publicly state that Mrs. Hesse’s claim is false.

In fact, Mr. Johnston’s alleged messages were reviewed by an archdiocesan theological commission and Archbishop Samuel J. Aquila determined that the faithful should be warned to be prudent and cautious about Mr. Johnston’s predictions. In addition, Mr. Johnston is not permitted to speak in Church-owned venues in the Archdiocese of Denver. Read Archbishop Aquila’s message, here.

The events of 2016/17 have shown that Mr. Johnston’s alleged visions were not accurate and the Archdiocese urges the faithful not to condone or support further attempts to reinterpret them as valid.