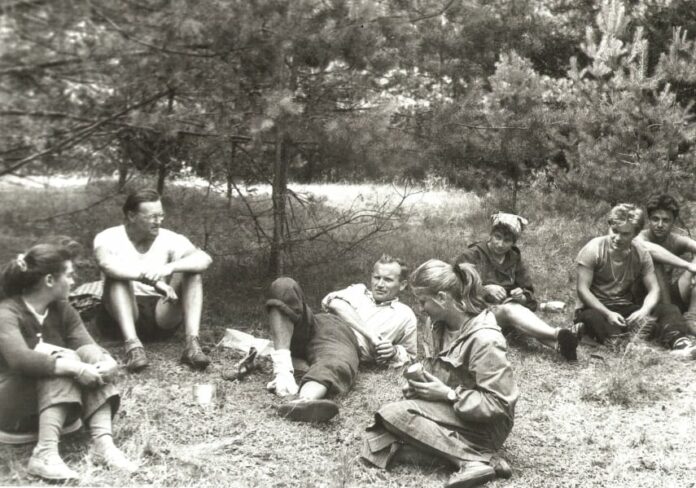 Canonization fever is spreading across Denver this week and reaching a peak on Sunday when two popes will be named saints in Rome.

St. Mary Parish in Littleton will be among those celebrating Pope John Paul II and Pope John XXIII’s April 27 saint-making festivities with a special exhibit and display.

Pope John Paul II, known by some as the “pope of families,” will be celebrated at the parish for his support of families starting 11:30 a.m. in its Marian Hall at 6853 S. Prince St.

“We really wanted to do a special celebration,” said Kim McCutcheon, communications coordinator at the parish.

All are invited to watch a video presentation of the popes’ lives and a recording of portions of the canonization as it happened in Rome.

Following the video, faithful may participate in an egg hunt. A rosary will also be offered to mark Divine Mercy Sunday, a solemnity and devotion celebrated on the Sunday after Easter.

All are also welcome to view the church’s exhibit of the life of John Paul II and Paul XXIII through rare images and photographs.

“The display is really beautiful. There’s a free standing display that goes through the whole life of John Paul II,” McCutcheon said.

Photographs of the late pontiff with his mother and father and the day of his ordination to the priesthood are among those in the exhibit. The exhibit will be on display after Masses through May 31.