His Church. Our Experience.
Subscribe
HomeLocalAre you singing the Obamacare blues?
Local

Are you singing the Obamacare blues? 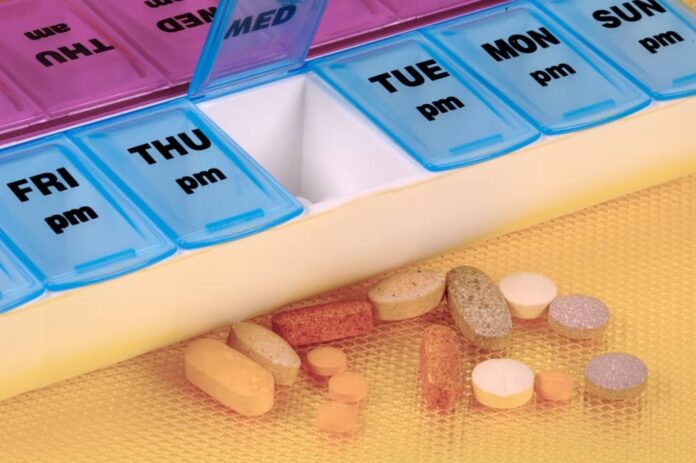 On Oct. 1, 2013, the long-awaited Health Insurance Exchange Marketplace opened to much fanfare (and frustration).

Most Americans now know that according to the Affordable Care Act (ACA)—Obamacare—they must have some kind of health insurance beginning in 2014 or suffer a financial penalty.

Some are wondering, however, whether purchasing insurance through their state health care exchange would be ethically problematic. In this article I try to address this question as well as a few others that might be on people’s minds.

What is an “insurance exchange”?

An insurance “exchange” (also called a “marketplace”) is a government-regulated pool of health insurance plans that meet Obamacare standards. Exchanges are not themselves insurers. Rather they regulate plans offered by private insurance companies and facilitate the purchasing of those plans. For insurers to participate in the exchanges, they need to comply with a wide range of Obamacare regulations. Every state will be regulated by an exchange.

Do all insurance plans cover abortions?

Finding the abortion-free plan is by no means straightforward, at least from looking at the exchange websites.

I recommend that interested purchasers call the customer service numbers for their state exchange and ask the service agent to tell them which exchange doesn’t cover abortions. Two phone numbers for the Colorado plans are 855-752-6749 and 720-496-2530. Insist that they provide you with this information.

Do all plans cover contraception services?

Obamacare requires that all insurance providers, whether or not they participate in the state exchanges, must provide certain essential “preventative services” free of charge (no fee, no copay). These include all FDA approved contraceptives, including the abortifacient medication “Ella” (which is in the same pharmacological family as RU-486), IUDs and Plan B. They also include male and female sterilization procedures.

What should Catholic purchasers do?

The ACA mandates that everyone must purchase a health plan by March 31, 2014, or suffer financial penalties. Those who are unable to secure insurance through their employers or by purchasing a private plan will be forced to purchase an Obamacare regulated plan through their state exchange.

Can a Catholic in good conscience purchase a plan through their state exchange knowing that it provides illicit services for free?

Perhaps if there were viable alternatives, the answer might be “no.” But Obamacare requires all insurance plans—except for a small number of private plans that qualify for a “religious exemption”—to provide these services. And so, the only alternative for many people would be to go without health insurance and pay a financial penalty. Neither the Catholic Church nor the moral law requires this kind of sacrifice.

A Catholic who purchases an Obamacare regulated plan should firmly resolve not to make use of any illicit service that the plan makes available. They should intend, therefore, only to use the plan for good purposes.

Bodily health is a great human good and reasonably maintaining our health is a basic human obligation. Since medical insurance can provide people with the opportunity of receiving consistent and dignified health care; and since for many people there are no reasonable alternatives to Obamacare plans; those who secure their insurance through Obamacare should not fear they are doing something immoral. They are rather doing something good—making provision for their own and their dependents’ health care—and they are tolerating the fact that a very small percentage of their premiums will be used by others to carry out illicit actions.

I recommend that Catholics make known their objections to the illicit services when they communicate with exchange administrators and officials.

What should Catholic business owners do?

The question of whether it’s legitimate for Catholic business owners to comply under duress with the Obamacare mandate to provide their employees with health plans that cover illicit services is more complicated. This column is not intended to address that question. If there is reader interest, I will address it in a future column.

It is interesting to note, however, that at the conclusion of their fall meeting in Baltimore in November, the U.S. Conference of Catholic Bishops issued a Special Message in which they pledged to “stand united in our resolve to resist this heavy burden and protect our religious freedom.”

Although the bishops condemned the administration’s effort to coerce all businesses to cooperate in evil, they did not ask Catholic business owners, at least not yet, to refuse conscientiously to comply with the mandate.

Dare we hope that the mandate be struck down?

I believe we can be moderately hopeful that the courts will strike down the contraception mandate as unconstitutional.

Presently there are 87 cases with more than 200 plaintiffs filed in federal courts against the Obama administration: 43 of those cases have received rulings by the courts; 37 of the rulings granted injunctions against the mandate! In only six cases were injunctions denied. The momentum is against this unjust law.

The most recent big news came on Nov. 26, 2013, when the U.S. Supreme Court announced that it would decide on the constitutionality of the contraception mandate.

Should we have other concerns about Obamacare?

For those who are concerned about other elements of government-regulated health care, I share your concern.

Given the track record of Washington, it’s not at all alarmist to fear that down the road, perhaps not very far, a cash-strapped health care system will begin to put restrictions on family size, pressure our elderly prematurely to refuse life-sustaining treatments, or introduce an arbitrary regime of rationing based upon bogus criteria such as “some lives are no longer worth living.”

So we may be concerned. But not afraid. Our good Lord admonishes us that “fear is useless; what is needed is trust” (Luke 8:50).