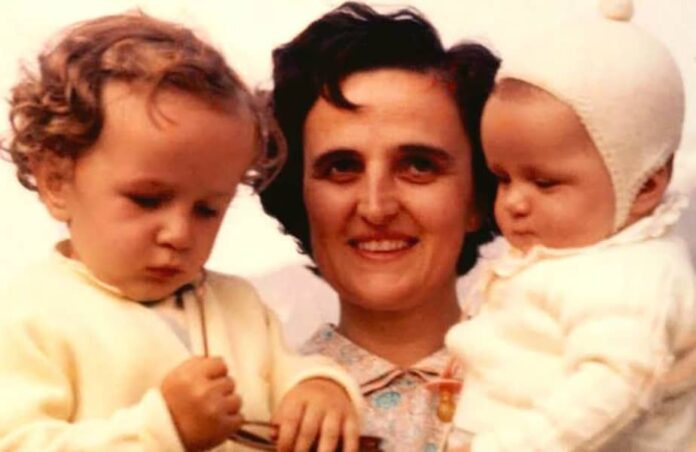 St. Gianna Beretta Molla, canonized in 2004 by St. John Paul II, is heralded as a pro-life hero because she gave up her life for her unborn child — and now that child, Gianna Emanuela Molla, is visiting Denver next month to speak.

Gianna, 52, a geriatric doctor who never married and spent most of her life living with and caring for her father until the end of his life, visits the U.S. three to four times a year to speak about her “saint-mom” and “her most worthy spouse, my daddy.”

“She speaks on the call to holiness, with her parents and their relationship, and she says she wants to be worthy of her holy parents,” said Mary Pat Jahner, Gianna’s U.S. liaison and director of St. Gianna’s Maternity Home in North Dakota.

In addition to sharing about her parents’ holy love story and the message of the Church for dignity of all life, Gianna will also speak about her project to create the St. Gianna Beretta Molla International Center, which is the restoration of the home her parents originally lived in for pilgrims to visit.

Jahner, who describes her as a normally introverted woman, said Gianna is “always so gracious” with the people she speaks with and meets on her U.S. visits.

“She’s really a rockstar because she just touches people’s hearts, and I don’t think she knows how she impacts people,” she said.

Last year at an event at Our Lady of Guadalupe Shrine in La Crosse, WI, over 1,000 people were in attendance, according to Jahner.

During her Denver visit, Archbishop Samuel J. Aquila will celebrate Mass at Immaculate Heart of Mary Parish in Northglenn on Sep. 3 at 11 a.m., with a short reception following at 12:30 p.m., and Gianna giving a presentation at 2 p.m. The event is public and all are encouraged to attend.

Jahner stressed the great opportunity to hear the saint’s daughter speak and encouraged all to come.

“This is a huge opportunity, come and see her and meet her. She really shares the story of this heroic family,” she said.

Following her public event at the parish, Gianna will also meet with staff at Bella Natural Women’s Care health clinic in Denver, which specializes in women’s fertility according to the teachings of the Catholic Church and has a chapel named after the saint.

Gianna is one of three living children out of four from St. Gianna and her husband Pietro: Pierluigi, 60, and Laura, 58, still live. Maria Zita, born after Pierluigi, died just a few years after the saint died. St. Gianna has one granddaughter from her son, Pierluigi.

During the rest of the year, Gianna visits with pilgrims and cares for her parents’ home, which is itself a relic, and enjoys sharing the beauty of her parents’ relationship with the world as an example that holiness can be found in all vocations.

Her “saint-mom” is a modern example of what sainthood looks like, and an attractive one at that, Jahner said.

“St. Gianna is a modern woman and is a very attractive example as a mother, wife and doctor,” she added. “She lived a very full life, she loved the outdoors and to hike, enjoyed painting and loved having nice clothes. She just shows us that holiness is attainable for all vocations.”