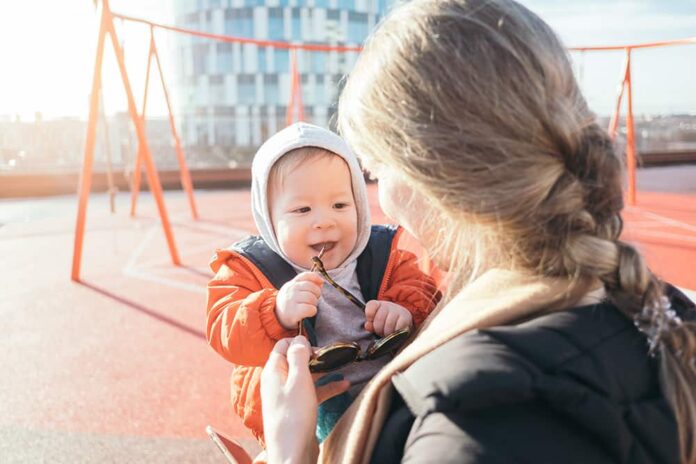 The defense of the indefensible often leads to a kind of derangement in otherwise rational people. That was the case with the defenders of slavery and legalized racial segregation; it has become the case with abortion.

I’ve long thought that the most callous, coldhearted contribution to the national debate on abortion was penned by the feminist ideologue, Barbara Ehrenreich, in a 1985 column for the New York Times. There, Ms. Ehrenreich deplored the “lasting … damage” done by the pro-life movement by

“getting even pro-choice people to think of abortion as a ‘moral dilemma,’ an ‘agonizing decision,’ and related code phrases for something murky and compromising … Regrets are also fashionable, and one otherwise feminist author wrote recently of mourning, each year following her abortion, the putative birthday of her discarded fetus. I cannot speak for other women, of course, but the one regret I have about my own abortions is that they cost money that might otherwise have been spent on something more pleasurable, like taking the kids to movies and theme parks.”

Ms. Ehrenreich remains in a class, so to speak, of her own. But now comes Ruth Marcus, op-ed columnist and deputy editorial page director of the Washington Post, who, while admitting in a March 9 column that “the new Gerber baby with Down syndrome is awfully cute,” went on to announce that, “I can say without hesitation” that, had pre-natal testing shown her carrying a child with Down syndrome, “I would have terminated those pregnancies … grieved the loss and moved on.” Ms. Marcus went on to praise “families that knowingly welcome a baby with Down syndrome into their lives,” but candidly confessed that such a baby was “not the child I wanted … You can call me selfish, or worse, but I am in good company. The evidence is clear that most women confronted with the same unhappy alternative would make the same decision” to abort the Down syndrome child.

“Not the child I wanted.” There, in a single phrase, is the moral dereliction at the center of Roe v. Wade Derangement Syndrome: if a pregnancy is inconvenient for career purposes, or the child to be born seems unlikely to tick all the boxes of one’s expectation, one makes the choice – “tragic,” as Ms. Marcus admits, or No Big Deal, on the Ehrenreich scale of values – to destroy the indisputably human life one has procreated. Lebensunwertes leben, “life unworthy of life,” German eugenicists and legal scholars called it in the 1920s. And we all know, or should know, where that lethal logic led when the definition of the “unworthy” was extended beyond the mentally handicapped to include certain ethnic groups, thought not to be the kind of people other people wanted as neighbors and fellow-citizens.

The refusal to recognize that lethal logic is another facet of Roe v. Wade Derangement Syndrome. There can be no denial that the object of an abortion is a human being; elementary genetics teaches us that. What is at issue – what has always been at issue – is what is owed, morally and legally, to that human being. And if the lethal logic of Lebensunwertes leben prevails, where will the proponents of an unrestricted abortion license stop, when it comes to eliminating the inconvenient? Will the fourteen self-identified Catholic U.S. senators who voted recently against a late-term abortion ban stand firm against euthanasia? Will they defend the conscience rights of Catholic medical professionals who refuse to participate in those euphemisms known as “pregnancy termination” or “death with dignity”? Don’t hold your breath.

Which brings us to the recent Democratic primary in Illinois’s 3rd congressional district. There, the heroic Dan Lipinski, a stalwart pro-lifer, survived a vicious challenge from another victim of Roe v. Wade Derangement Syndrome, Maria Newman, who got serious financial and ground-game support from Planned Parenthood, NARAL Pro-Choice America, and Emily’s List. A few weeks before the primary, Ms. Newman told a rally of her supporters, “I know what’s in his heart, and it’s called hate. This guy is dangerous. His views are dangerous.”

That is what Roe v. Wade Derangement Syndrome has done to our politics: it’s made it possible to say that what’s in the heart of a mild-mannered gentleman like Dan Lipinski is “hate” – and get away with it. The defense of the indefensible leads to rage, and rage becomes a form of madness.

Featured image by Paul on Unsplash