His Church. Our Experience.
Subscribe
HomeLocalRetreat to help cancer-afflicted ‘face their immortality’
Local 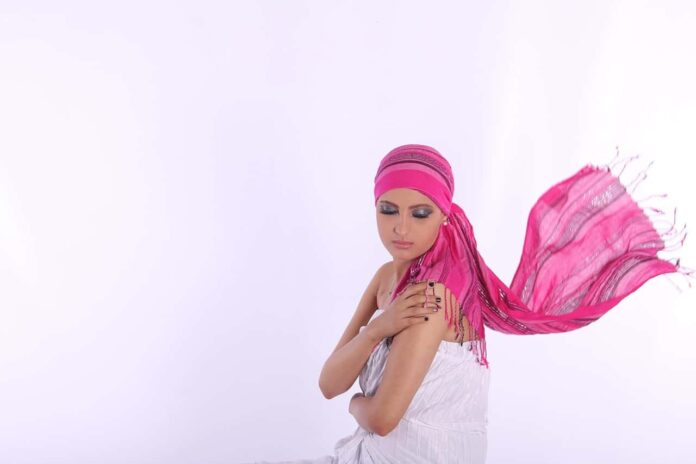 When Denise Archuleta was diagnosed with ovarian cancer in 2009, her life changed drastically.

“When you get cancer, you get thrown into chaos,” she told the Denver Catholic.

Archuleta, a devout Catholic and current parishioner of Our Lady of Lourdes in Denver, found refuge in her faith and the Church as she battled her cancer. Now, as a two-time cancer survivor, she hopes to help others in a similar situation by providing a spiritual retreat for women who have faced or are facing a difficult diagnosis such as the one she did.

Formed in partnership with Sister Anne Marie Walsh, a nun of the Society of Our Lady of the Most Holy Trinity in Iowa and a cancer survivor herself, the retreat is called “Facing Our Immortality” and will take place at Mother Cabrini Shrine June 1 – 3. It will be the third retreat the women have done together and the first in Colorado.

“I really believe this retreat [is] essential for people needing something specific to help with their spiritual needs when it comes to cancer,” Archuleta said. “There’s a need for this.”

The retreat will be led by Sister Walsh, who before partnering with Archuleta did similar retreats for those afflicted with cancer. The name of the retreat is meant as a rebuttal to the idea of mortality connected with a cancer diagnosis.

“One of the first things people say when you have a serious diagnosis is, ‘Now you have to face your mortality,’ and everything within you rebels against that, and it’s partly because we’re not mortal – we’re immortal,” Sister Walsh explained. “We don’t ever come to grips with that, so when something like this comes up, you really have to face the reality that this isn’t as dark as it seems.”

One aspect Sister Walsh likes to focus on in the retreat is God the Father’s dream for the lives of the women there and his promises to them. A cancer diagnosis doesn’t change the Lord’s plans for their lives, Sister Walsh said.

“Because we are immortal, God has known for all eternity that this was going to happen, and he knows what he wants to come from it,” she said. “His love for us and his dream for our lives is still the same as it ever was, so we spend a good part of our time exploring that.”

The retreat is designed for any woman who has had to deal with cancer in any capacity; whether they’re newly diagnosed, in treatment, in remission or near the end of life, all are welcome, Sister Walsh said. In the past, she’s even welcomed a man who was grieving the loss of his wife to cancer into a retreat. While that’s a special case, Sister Walsh and Archuleta are hoping this will be that start of something new in Denver and they’re actively discerning how else they can extend this ministry to people who need it.

The response to the retreats has been “so, so positive,” Sister Walsh said. She encourages those who attend to ask God for the grace they need most, and that “He just pours whatever grace they really [need] in abundance upon them.” Some people find there are gifts that are given from the Lord in the midst of having cancer, Sister Walsh continued, and they’re also surprised to discover those.

“It’s a call of the Lord,” Sister Walsh said. “We really believe he wants this.”

$75 per night, plus fee for Sister Anne Marie (TBD)

If you’re interested in providing a scholarship for women to attend the retreat, and for more details, contact Denise Archuleta at 206-779-0691 or servivorgirl@gmail.com.