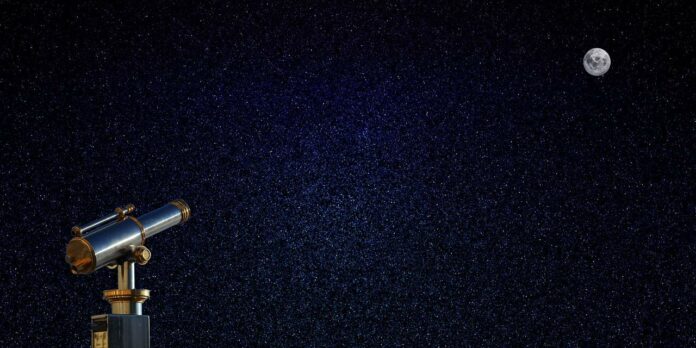 If someone asked you if you could prove that God exists, what would you say? What would you have to draw upon to answer this question — revelation, science, or philosophy? Revelation gives us knowledge of God as a free gift and does not require us to prove its contents, but to understand them with the help of the Church. Science cannot prove God’s existence, because God is not an object of empirical study that can be measured with earthly means. This leaves us the option of philosophy — making arguments of reason based upon the nature of things and the dynamics of causality.

Thomas Aquinas makes an important distinction about proving God’s existence through reason: we can know naturally that God exists, that there is an infinite and perfect Being who created the universe, but we cannot know who God is by reason alone. The universe may bear the footprint of its Creator, but God is not a being or object within the universe, but BEING itself — he IS the One who IS. Nonetheless, knowing that God exists does help the mind a great deal, recognizing its natural dependence on the Creator and removing a major obstacle in coming to faith. Edward Feser has become one of the most distinguished Catholic philosophers in the United States and his new book, Five Proofs of the Existence of God (Ignatius, 2017), can help Catholics to be prepared to answer objections to God’s existence and will strengthen our own understanding of the truth. It is significant that of the five thinkers Feser uses for the arguments of the book, two are pagan, Aristotle and Plotinus, and another Protestant, Leibniz. The other two are St. Augustine, one of the greatest Fathers of the Church, and the Common Doctor, Aquinas. The variety of historical and cultural contexts from which these figures come itself proves the point: reason, not simply Christian revelation, can know that God does exist.

A little more than halfway through the book, Feser offers a brief recap of the five arguments:

The book explains each of these proofs at length and details the more technical terms employed. The beginning of chapter six also explores some of the philosophical concepts in more depth and offers a brief primer that helps readers to understand the logic of the arguments.

Feser makes it clear that the book is not a study in the history of philosophy. His arguments refer to key elements of the thought of each of the five thinkers, but he actively constructs a compelling argument that stands on its own terms today. He also spends a considerable amount of time engaging opposing views and objections raised by atheists, both throughout the book and in an entire chapter to conclude the book. The book is not written in scholarly language, but will provide a challenging read. Ultimately, it provides another way of forming our minds in faith.