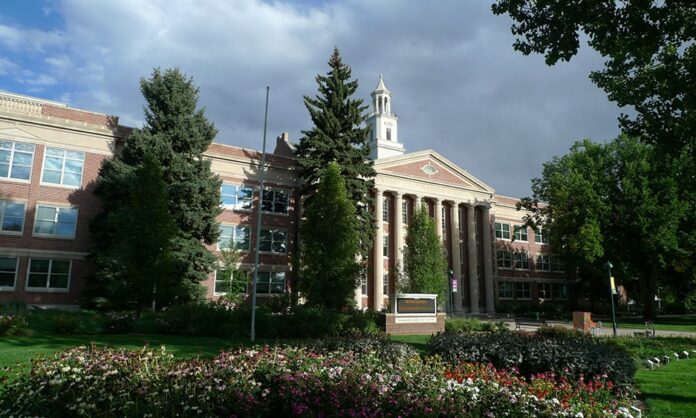 After being denied a grant to host a pro-life speaker, CSU Students for Life, a pro-life club at Colorado State University, has filed a lawsuit against the college.

The lawsuit in question started in October of last year, after the school denied the club funds to host pro-life speaker Josh Brahm, who was to give a talk titled, “Bodily Rights: The Ultimate Abortion Argument.”

The group applied for a diversity grant in September of last year to host Brahm, but was denied it because the school felt that the “speaker’s content does not appear entirely unbiased as it addresses the topic of abortion, and that people will not feel affirmed while attending the event.”

Emily Faulkner, founder and president of CSU Students for Life, pursued legal action after the denial, saying it was an attack on the group’s right to free speech. The lawsuit was filed citing unbridled discretion and viewpoint discrimination as the causes.

“They really had no criteria for denying us the grant except based on the point that they didn’t like our viewpoint,” Faulkner told the Denver Catholic.

Faulkner and the group are seeking $600 in compensatory damages, the original amount for the grant, as well as the amount of student fees paid for by each member of the group. Student fess fund the money allocated for CSU’s diversity grants, which are designed to “support programs that enhance the educational and cultural aspects of the university community and raise awareness of differing perspectives,” according to CSU Lory Student Center’s website.

More than a religious freedom issue, Faulkner said that when faced with this situation, she felt obligated to defend her right–and everybody’s right–to free speech.

“Universities are supposed to be the marketplace of ideas, and we’re supposed to be exposed to different opinions and values and ideals, and be provoked and challenged,” she said. “As an advocate for free speech and as a lover of the Constitution and of this country, I find it is my duty to stand and say no.”

CSU was served with the lawsuit the last week of January, and has 30 days to respond. As of this writing, CSU has not issued any sort of statement. However, the school has temporarily suspended the diversity grant program “to review the processes and procedures involved in the grant process,” and “to address problems that have come to light with the existing process and ensure it is managed in keeping with our legal and ethical obligations to all students, the First Amendment, and our institutional commitment to the free and open exchange of ideas.”