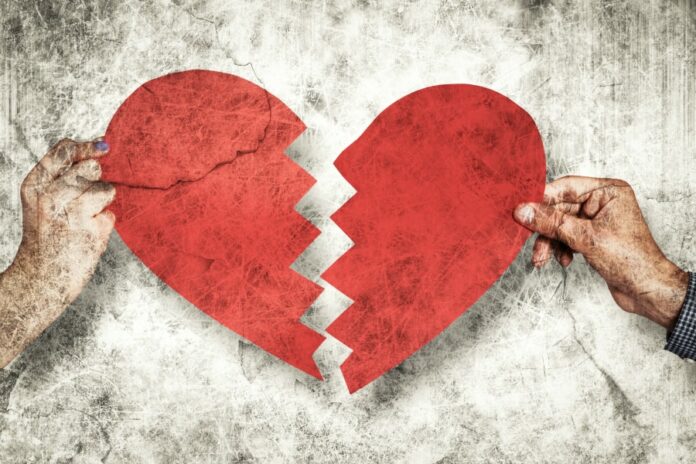 The divorce rate in Colorado hit a new low.

Reports show divorce in the state is at its lowest level in a decade, according to state health department records.

Analysts reacted to the news March 5 with hope and caution, as the picture of modern-day marriage has appeared bleak and laden with trials.

Matt Dalton, founder of the Marriage Missionaries coaching ministry with his wife, Mindy, said the decline is divorce is likely because more couples are delaying marriage.

“The divorce rate has fallen because there are more people cohabitating than there are people getting married,” he told the Denver Catholic.

Statistically, the median age for marriages is 29 for men and 27 for women, according to the U.S. Census Bureau. In the 1950s, men typically married at 23 and women at 20.

Couples are also delaying marriage to later in life for pursuit of career, educational or monetary goals, Dalton said, which leads to a detrimental view of marriage itself.

But Dalton countered that this is a secular view on marriage success that disregards the third person that should be involved in a union—God.

“Money is a huge factor but it’s not the only,” he commented.

It takes two to tango, Dalton said, but three to get married—the couple and Christ.

This means putting God’s plan for marriage before a couple’s own plan, one that will lead to true martial success and a drop in divorces.

“I think every couple signs up, goes to the altar and gets married in hopes that it will last if it works the way they plan,” Dalton said. “Therein lies the problem.”

When reasons for marriage revolve around waiting for a successful career or reaching a monetary goal, marriage becomes only a goal or object, rather than a vocational calling.

“When we base it on materials things … it’s only a matter of time before we realize we’re spiritually divorced,” Dalton said. “When it’s about something deeper, that is how we’re made in the image and likeness of God and our dignity—now it’s much deeper. It’s much more meaningful.”

Couples who run after worldly goals become empty and so does their relationships, he said.

“We need to live out God’s plan (for marriage) not our own,” Dalton said.