His Church. Our Experience.
Subscribe
HomeLocalNow that started the conversation!
Local

Now that started the conversation! 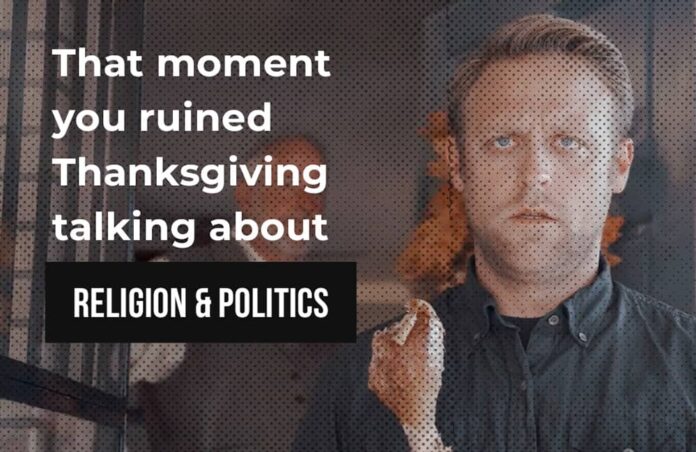 Our Religious Liberty campaign has proven to be one of our most talked about and debated topics ever. The majority of respondents felt as we do: frustrated that people of faith are often silent about the issues. On the other hand, many were quick to remind us, “Don’t you know there’s a separation of Church and state!?” To them, we suggest watching the video; we’re almost sure we mentioned that?

So maybe, before Christmas dinner goes silent, have another look at the video. With levity, charity and sincerity, we urge all people of good will to be active voices seeking a better future. You are free to believe. You are free to speak!

1. Some Christians hold beliefs that are irrational.
2. We are worried we are forcing our beliefs on others.
3. We’ve been told religious views hold no public value.

Three reasons to break this code of silence

1. Religious liberty is under attack culturally and legislatively.
2. We must discuss and learn about these issues with other Christians.
3. Christians can model the civility and charity our culture needs.