No optimism, much hope 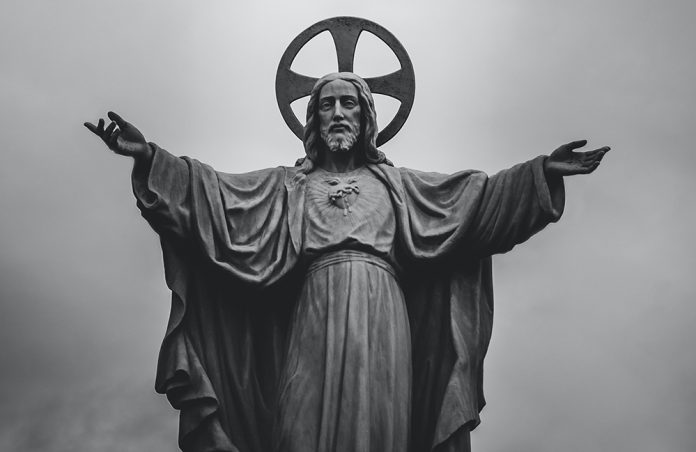 While history is always full of surprises, including happy ones, I must confess that I’m not full of Pentecostal joy as I consider the next 12 months.

World politics are likely to be grim. The Russian bear will continue his aggression in Ukraine, perhaps kinetically. China will intensify its pressure on Taiwan after the Winter Olympics (during which the communist regime’s massive human rights violations will not receive nearly as much media attention as the BLM movement did in 2020.) Democracy will erode further in Latin America. Authoritarian and totalitarian regimes will weaponize refugees and migrants, inventing new forms of human trafficking to destabilize the West. The European Union will continue to insist (as it did recently) that limitations on the killing of unborn children constitute “gender-based violence” because abortion-on-demand is a “fundamental human right” that “cannot be subordinated to cultural, religious, or political considerations.” The World Health Organization will remain an obstacle to getting at the truth about the origins of the COVID-19 pandemic.

Will life in these United States be calmer? I doubt it. In the run-up to the November midterm elections, each party will demonize the other as a mortal threat to the Republic. Crackpot conspiracy theories will flourish on the Internet and in social media. The obscene national debt will mount. If the Supreme Court does its constitutional duty and consigns Roe v. Wade and Casey v. Planned Parenthood to the historical dustbin where we find Dred Scott v. Sandford and Plessy v. Ferguson, 51 arguments over providing legal protection to the unborn will unfold across the country; those debates are unlikely to be any more rational than those involving other bitterly contested culture war issues. And as the President’s cognitive incapacities become more unmistakable, the possibility of a constitutional crisis looms.

What about the one, holy, catholic, and apostolic Church? The Barque of Peter seems headed into even stormier seas. Roman disaffection for the Catholic Church in the United States (which is based on a grotesque caricature) will express itself in unpleasant ways. Throughout the world Church, liberal Catholic authoritarianism and bullying will intensify; so will apocalypticism at the other end of the Catholic opinion spectrum. “Synodality” will remain undefined, but a “synodal process” of “listening” will continue and the voices of Catholic deconstruction will probably dominate the discussion — as they certainly do in Germany, where a “Synodal Way” that would make Martin Luther cringe voted last September to debate whether the Church needs an ordained priesthood. And the Vatican, one suspects, will continue to disappoint those who pray for its return to a robust defense of the basic human rights of all.

Pondering all this, I recently called a friend and said, “Give me some good news.” To which he immediately replied, “Jesus Christ is Lord.”

It’s always good for the Church to make that basic confession of faith, but especially when the shadows are lengthening across the historical landscape. A good way to root ourselves in the first Christian proclamation — “Jesus is Lord” — is to revive the ancient custom of announcing the date of Easter and the other moveable feasts of the Church year immediately after the Gospel is read or sung on the Solemnity of the Epiphany. Here’s the formula that the priest-celebrant or deacon would use this year, taken from the Roman Missal:

“Know, dear brethren, that, as we have rejoiced at the Nativity of Our Lord Jesus Christ, so by leave of God’s mercy we announce to you also the joy of his Resurrection, who is our Savior.

No matter what the vicissitudes and trials of history, Christians live in a different time-zone: the time-zone of salvation history. That is the truth to which the solemn liturgical proclamation of those dates attests. And that is why, however shaky the grounds for optimism, there is every reason for hope.