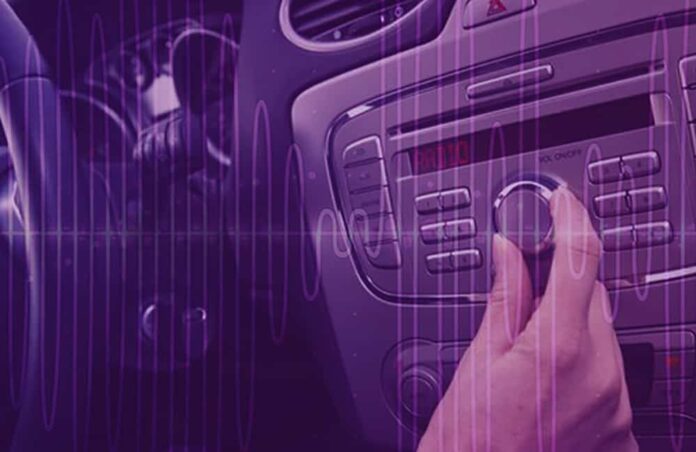 For Lent 2016, I adopted a new Forty Days discipline in addition to intensified prayer, daily almsgiving, and letting my liver have its annual vacation: I quit sports talk radio, cold turkey.

This was not easy, as the purchase of a car with an XM radio years before had turned me into a reasonable facsimile of a sports talk radio addict. I’d listen to Steve Czaban when driving early in the morning, Dan Patrick when driving mid- to late-morning, Tony Kornheiser and Mike Wilbon on my way home, and whatever-was-available-that-wasn’t Stephen A. Smith at other times. I never called in, mind you. But I had half a dozen sports talk shows pre-set on my car’s XM system, and if nothing grabbed me among the nationally-broadcast yack fests there were always the locals in Washington and Baltimore.

It’s now been a year since I tuned-in to a sports talk radio program and I am, I hope, a better man for it – albeit no less a sports nut.

I should admit that, before I made the decision to shake off the coils of this addiction, the sports talk radio world, ESPN (from which I auto-liberated at the same time), and Sports Illustrated (which I’ve been reading since the fourth or fifth grade) were beginning to annoy me with their self-conscious political correctness. As if to prove that sports people, those who make a living jabbering about sports, and sports fans really aren’t knuckle-dragging Neanderthals, sports talk radio and a lot of the rest of the Sports Industrial Complex has become an avid promoter of the LGBTQ agenda, often in the silliest ways. Sports Illustrated may have something useful to say about the concussion epidemic in football; Sports Illustrated has nothing useful or sensible to say to the citizens of North Carolina about their views of “bathroom rights.” Enough of this was enough, and I was glad to be quit of it, as we say below the Mason-Dixon Line.

More positively, breaking the sports talk radio habit cleared my mind. I didn’t have to pretend that even the best of the talkers, like Mr. Patrick, weren’t constantly repeating themselves while trying to find that sweet spot where the millennials, and others with the disposable income advertisers crave, live and breathe and have their being. And when you get below the Dan Patrick level, there’s a ton of nonsense being talked to fill all that airtime, for there’s really only so much to be said about our games. Then there was the aggravation of artificially ginned-up hysteria. As mainstream television news became weather-hysteric after Hurricane Katrina, the sports talk radio world was indulging in one hysteria after another, all surnamed
“-gate”, of which Deflategate was the most ludicrous in breadth, depth, and length (if not necessarily in, er, volume).

Better yet, breaking the habit opened up all sorts of other possibilities while driving. I could pray the rosary. I could listen to a lot of good music – and I did, discovering classical masterpieces I hadn’t known before (like Handel’s Keyboard Suites), or finding renditions of previously beloved compositions I hadn’t heard before (like Anne-Sophie Mutter’s transcendent performance of the Dvorak Violin Concerto), or reliving the best of Sixties rock. What, I ask you, is the audiocast of “Pardon the Interruption” compared to that?

And then there was the happy possibility of simply driving in silence, seeing things I hadn’t noticed before, and thinking thoughts I hadn’t thought before, when I was being harried by prattle about the incomprehensible, like the NFL Combine or the Cleveland Browns’ draft choices. Silence, as Cardinal Robert Sarah argues in a fine book being published next month, is essential to the spiritual life. God came to Elijah, not as a sport talk radio host would – loudly – but as a “still small voice” [1 Kings 19.12]. That voice is hard to hear amidst the cacophony of contemporary life. If we wish to hear it more clearly, we have to tune out the static, turn down the volume, and listen to the silence.

So my fraternal counsel to fellow-Catholics of the sports-nut subdivision: take a break from sports talk radio this Lent. It’s a good discipline in itself, and it just might open you up to some surprising, if quiet, transmissions from another Source.