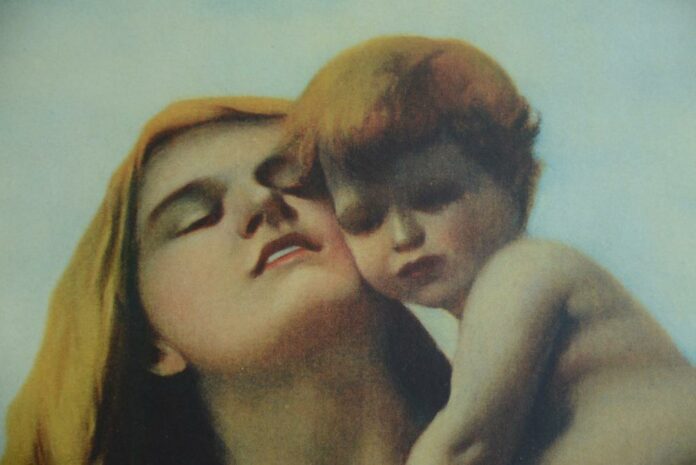 This year marks 100 years since President Woodrow Wilson declared the second Sunday in May as Mother’s Day in the United States. While it wasn’t official until 1914, Mother’s Day had its roots in 1865 when Anna Jarvia, a West Virginia mother of 12, organized Mothers’ Friendship Day to help promote healing after the Civil War.

The idea didn’t gain much traction until, beginning in 1907, Jarvia’s daughter, also named Anna, persevered with a letter-writing campaign that ultimately led to the executive declaration. Julia Ward Howe, author of the “Battle Hymn of the Republic” had also suggested a Mother’s Day for Peace in the 1870s, but it died out within a few years.

Early Mother’s Day traditions included handing out white carnations to mothers at church. Many churches continue the tradition, recognizing mothers with a flower, or with a special blessing.

In the Catholic Church, the holiday is also associated with the Blessed Mother, along with the entire month of May. While the origins of the conventional May devotion to Mary are relatively unknown, according to the International Marian Research Institute in Dayton, Ohio, it is believed to have started in Italy in 1784 at the church of Camillians in Ferrara, when for the first time, Marian May devotions were held publicly throughout the month.