His Church. Our Experience.
Subscribe
HomeLocalMemory, Hope, and the Holy Spirit – Part I
Local

Memory, Hope, and the Holy Spirit – Part I 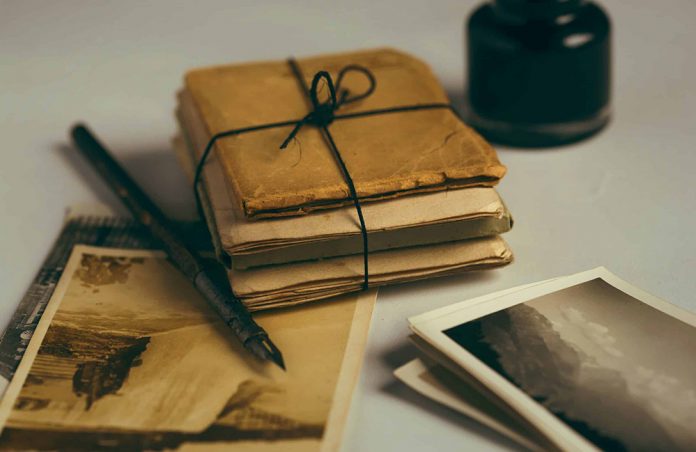 To begin, let us look at the problem as well as defining what I mean when I say, “the world has lost its memory.” By memory I mean the collective memory of humanity. In other words, humanity has forgotten its story. Humans no longer know where they have come from. They have forgotten who they are and where they are going. In many ways, humanity acts like a senile person who wanders into a room, knowing they moved into that room looking for something but forgetting what it was they were looking for. Dazed and confused, humanity can’t even remember the room they came from, so rather than return to something productive we mosey into the kitchen to get something to snack on. In this memoryless landscape humanity meanders about more like zombies looking for their next victim to devour than the purpose driven, self-giving saints we were meant to be.

The reason for this is that we now live in a “Post-Christian” culture. Our culture is no longer oriented by a Christian worldview. Christian values, tenets, and mores have largely been jettisoned by the modern culture, and this is a result of having lost the Christian story. The world is no longer influenced by a biblical background. Indeed, more and more people don’t even know who Cain and Abel are.

This was never clearer to me than when I was working for a local parish and a young woman came to my office asking for a tour of the church. As I was in charge of receiving those who expressed an interest in becoming Catholic, I was happy to spend some time with her.

It turns out this youngster wasn’t interested in becoming Catholic. Rather, she was a freshman in college and was taking a class in comparative religions. Her tour was a matter of fulfilling an assignment. Interestingly, as she and I spoke, it became clear she had no clue what Catholicism—or even Christianity—was really about. I thought that a bit odd, but fair enough. What was utterly unsettling, however, is that she also had no clue who major figures of the Old Testament were. Zilch. Never heard of them. She caught references to who the Beatles were, though she never bought a single album by them, but had never heard of Noah, Abraham, Jacob, or Israel. She knew of a Madonna but the character this young woman described certainly was not worthy of veneration. Somehow the culture was able to infuse this young woman’s world with pop icons, icons that she personally had no stake in. She didn’t even like the Beatles, but she could list the names of the band members. Simultaneously, the culture had inoculated the woman against ever having any significant encounter with the bible narrative or the figures therein. I was stunned.

Given the steady decline of the culture over the past several decades, I suppose I should not have been surprised by the above encounter. Often, before a culture loses its mind, and then its way, it loses its memory. In fact, when usurpers are intent on destroying a civilization, they often attack the very history on which the civilization was founded (For a biblical example look at 1 Maccabees 1. Here we see the promotion of entertainment over religion, the stripping of religious icons, legislation that criminalizes religion, and finally a replacement of proper religion by pagan rituals. Since the faith of the Jews is rooted in history, i.e. actual events, to attack it is to attack history.) History is either wiped away entirely or replaced by a metanarrative that serves the agenda of the conquering people. Truth is a liability at this point.

Fortunately as Catholics we know we have divine assistance to remedy this problem. It is none other than the Third Person of the Trinity, the Holy Spirit. Next week we will take a look at how this Spirit moves to preserve our memory and thereby instill in us a hope for the future.

This article was originally published on the SJV Lay Division Blog.