Making the case for traditional marriage like a marathon, local attorney says 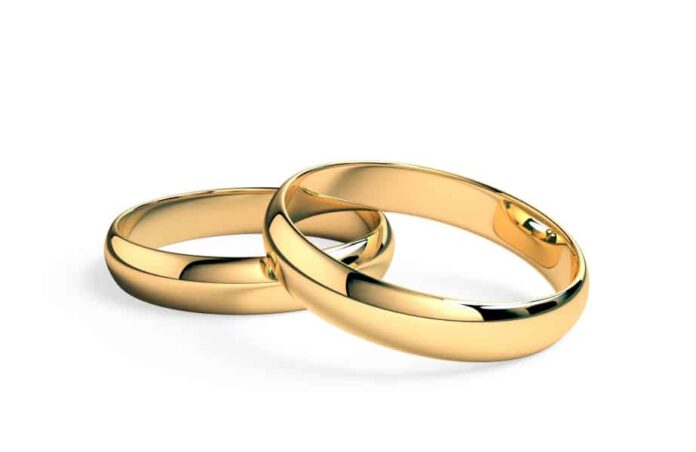 For the faith community, the Supreme Court’s ruling legalizing same-sex ‘marriage’ was a watershed moment. The damage to the country will continue to unfold, said Jenny Kraska, executive director of the Colorado Catholic Conference.

“I think we’re wading through a watershed moment when it comes to this issue,” Kraska, an attorney, commented after the justices’ ruling. “I don’t think we’ve internalized the full impact of what that’s going to mean for community, for marriage, for families, for children.”

The 5-4 ruling in the case Obergefell v. Hodges allowing same-sex marriage has been compared to the Roe v. Wade decision on abortion for their historic and sweeping nature.

“I think, unfortunately, we’re going to have to struggle through the consequences of this just as we have with abortion,” Kraska said. “And hopefully just as we’ve done with abortion, we’ll fight the good fight and really do what we need to do to mitigate a really damaging decision.”

In the wake of the decision, some states like Texas faced immediate changes when licenses were issued and some government workers cited religious objections to being participants.

Colorado was one of 37 states that previously permitted same-sex ‘marriage’ before the ruling. The 10th Circuit Court of Appeals, which rules on cases in Colorado and five other states, ruled against Utah’s constitutional marriage amendment in 2014, and an appeal was rejected. The state then was required to immediately legalize same-sex ‘marriage’ licenses.

“The state constitution was already overturned with the 10th circuit decision ruling that came down,” Kraska said. “Practically, in terms of day-to-day, Colorado wasn’t one of the states that were directly a part of the lawsuit at the Supreme Court.”

But she said it’s a matter of time before the finer details of the Supreme Court’s decision are litigated. One question is how tax exempt religious organizations will be impacted.

“That’s a big area of concern for all types of religious organizations not just the Catholic Church,” Kraska said. “There’s a lot of unknowns out there, and I think until we start to see actual cases come forward and be litigated, we won’t really know the full extent of the impact.”

It’s also unclear if religious objections to participation in a same-sex ‘marriages’ will be protected—a battle that will also likely unfold in the courts.

“I just think it’s going to be a real shame if all we’re doing is having to defend ourselves against these types of attacks and this kind of litigation,” Kraska said.

The ruling also points to the need for a continued response.

Faithful need to be involved in the legislative process, vote and express their views.

“There’s just really no other way to put it,” Kraska said. “We have to understand that it’s not a sprint, it’s a marathon. There’s going to be bumps along the way. You can’t get discouraged when your candidate doesn’t win or doesn’t do exactly what you want them to do. It should just make you want to fight harder for your beliefs …”

Same-sex marriage: What do you tell the kids?