His Church. Our Experience.
Subscribe
HomeWorld & NationFor love of God: the radical witness of Sts. Francis and Clare...
World & Nation

For love of God: the radical witness of Sts. Francis and Clare of Assisi 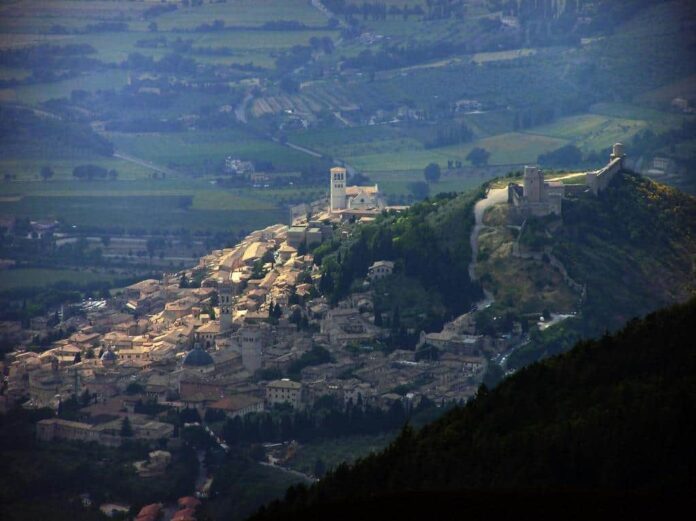 ROME—The day after witnessing the canonization of two modern day popes, the Denver Archdiocese’s pilgrimage group visited the medieval village that gave birth to two of the most beloved saints of all time—Assisi, which was home to Saints Francis and Clare.

“Francis is everywhere there,” said Father Bob Schwartz, pastor of Our Lady of Grace Church in Edina, Minn., who joined the Denver group along with a dozen of his parishioners. “Is there any other city that has been so transformed by one of its children?”

Francis (1182-1226), founder of the Franciscan order, and his friend Clare (1194 –1253), foundress of the Poor Clares, both left the privileged lifestyles of their wealthy families to embrace lives of poverty and religious life. Francis helped to reform the Catholic Church; Clare was the first woman to write a monastic rule of life.

Both are buried in pristine and tranquil Assisi in separate basilicas that bear their names.

“Francis’ message to us is that you love God completely (above all else),” Father Schwartz said April 28 after visiting Assisi. “Francis loved God wonderfully and radically.”