His Church. Our Experience.
Subscribe
HomeLocalLongtime organist was a business exec with zest for life
LocalObituaries

Longtime organist was a business exec with zest for life 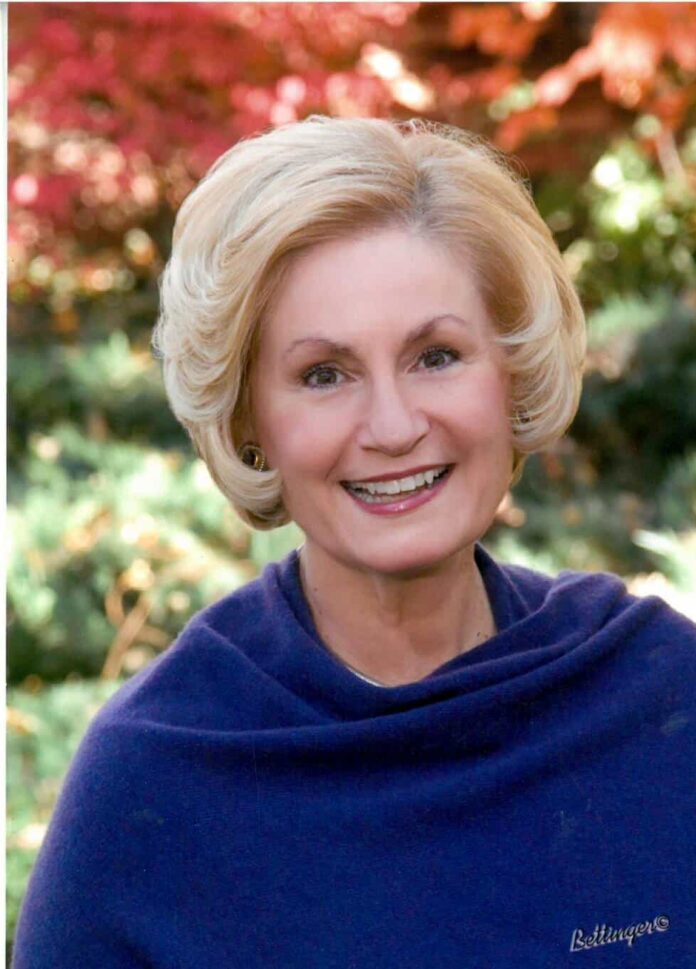 Sage Ann Scheer, a trained classical pianist who shared her talents as organist at Denver’s Risen Christ Church for more than 40 years, died April 26. She was 71.

While most of her fellow parishioners knew Scheer as a dedicated organist, many were unaware that she had a doctorate in marketing and systems design. Throughout her career, Scheer held leadership positions ranging from senior partner to president for educational firms. Companies she served included EDmin, Rocky Mountain College of Art and Design, The Learning Systems Group and The University of Phoenix.

“Sage was a real lady” and “a high-powered executive,” Diane D’Aquila said about her older sister.

“She always took the high road, didn’t sing her own praises much and never said a bad word about anybody. She was incredibly generous — a big philanthropist, especially to the Anchor Center for Blind Children.… She loved to travel, loved to shop and was a spiffy dresser.”

The longtime Denver resident was born in Cedar Rapids, Iowa, on April 12, 1948. Her family moved to Minneapolis, Minn., when she was in high school. She earned a bachelor’s and a master’s degree from the University of Minnesota, and a Ph.D. from The Fielding Institute in Santa Barbara, Calif. She was married to Roger Scheer for 38 years until he died in 2012.

“She was really well loved,” D’Aquila said. “She and Roger didn’t have any children, but she was like Auntie Mame to nieces and nephews.”

“No one in Sage’s sphere of influence ever lacked for anything, not did anyone feel less than perfectly adored,” Scheer’s niece Alex Johnson wrote in an obituary. “Her door always was open, as was her wine cellar. She like to write long, effusive letters to her loved ones, and when her handwriting started to fail, she would type them out. She loved her dogs, her garden, and her Denver Broncos.”

Scheer loved to laugh and have fun, D’Aquila said, but she was also a devout Catholic and a daily communicant.

“[Former pastor] Msgr. [J. Anthony] McDaid said that when he first took over Risen Christ Parish, they had to do some job shuffling for economic reasons so Sage started to be paid only for Sunday Masses, but she continued to play for daily Mass. He was so grateful.

“That was Sage. She went to daily Mass and music is a form of prayer, so why wouldn’t she play? In her mind, it was the right thing to do.”

Scheer was openhanded with her time, talent and treasure, family and friends said.

“She was so generous with her time and talent, despite working and traveling,” said Jeanne Iske, Risen Christ’s director of music and liturgy coordinator. “When she was working she would often be traveling out of town Monday through Friday, and no matter what time she got back in Friday night she would be at Risen Christ at the organ in time for Saturday morning Mass.

Plus, she would play at weekend Masses.

“She was just a wonderful person. Very committed to Risen Christ and being part of this parish. She was an organist here, but she was also a parishioner: if we needed cakes for the fall festival, she made cakes. If we needed soup for soup night, she made soup. You could count on Sage to do anything and everything — she would do it all.”

“She was a bright, enthusiastic, totally giving person with the biggest heart—the most loving person you’d want to meet. She was a classy person. She was ever so enthusiastic about life and about making music. I’ve never met another person quite like her, so giving of all of her talents.”

“In those last months as I’d visit her, she would turn the conversation to prayer and how good God is, even in her suffering,” he said.

“The care they showed my sister is something I will never forget and will be eternally grateful for,” she said. “The cancer took its toll, but her spirit and her soul were extraordinarily healthy because of the love and prayers given her by the community. If there’s such a thing as God walks among us, I’ve experienced that [through them].”