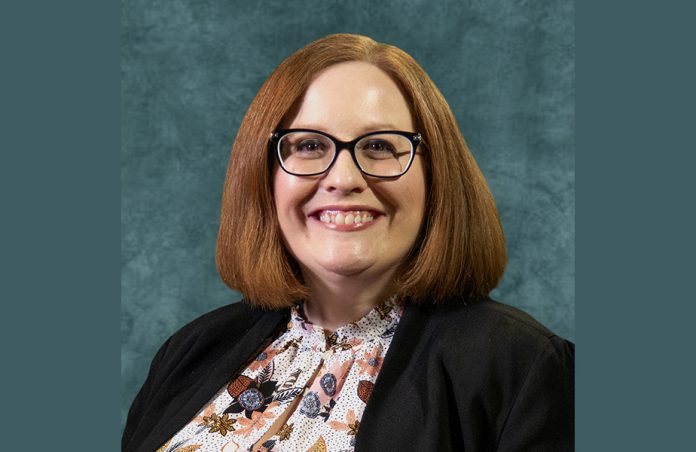 The Archdiocese of Denver is proud to announce and welcome Kelly Clark as the Director of Public Relations and Publications. Kelly will work to advance the overall mission of the Archbishop of Denver and the Catholic Church in northern Colorado through effective communications, media and public relations. Kelly will also serve as Associate Editor for both the Denver Catholic and El Pueblo Católico.

She joins the team from CBS News Colorado (CBS4) in Denver. It was there that Kelly served as Executive Producer.  During her successful 11 years at CBS News Colorado, she managed the morning show and weekend teams. She grew viewership in both time slots and implemented strategic event campaigns for on-air promotion.

“We’re very excited to welcome Kelly to our award-winning communications team at the Archdiocese,” said Kevin Greaney, executive director of Marketing and Communications for the Archdiocese. “Her track record of success in secular media is key to helping us reach a broader audience – especially those who lost – or never had – the joy of the faith or a Christian worldview.”

Kelly comes to the Archdiocese of Denver with nearly 20 years of television news experience and 11 years of management experience. She has won several awards for her work, including a Regional Emmy and a Colorado Broadcaster Association Award for Best Newscast. Kelly also holds a bachelor’s degree in Journalism from Colorado State University.