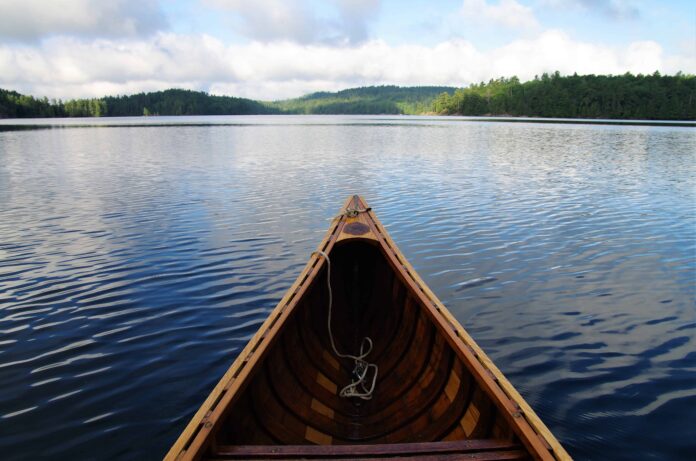 Julia Greeley’s selfless life has captured the attention of Catholics around the world.

Many believe the former slave and now Servant of God who spent her life serving others is answering their prayers and providing miracles for themselves and their loved ones.

“It really grounds me in the sense that she should be a saint,” said Mary Leisring, Director of the Office of Black Catholic Ministry and President of the Julia Greeley Guild. “Hopefully Rome sees that as well.”

The next step in Julia’s cause for canonization would be for her to become venerable, then after one miracle to become blessed and after one more to become a saint.

The Julia Greeley Guild, which is currently made up of 140 people, knows of 849 “friends of Julia” who have written in seeking relics and additional information about Julia. The Guild also receives prayer intentions, which it prays for through her intercession.

“I’m blessed in a lot of ways to be able to be the president of the guild and read all the things that are happening for her and by her and in her,” said Leisring.

The guild has received several testimonies from people who believe their prayers through Julia’s intercession have been answered. Those testimonies could become crucial if Julia makes it to the venerable phase.

It would be no surprise if Julia plays a part in answering the prayers of those who seek her help — Julia once responded to a local grocery and café employee’s request for prayers with, “Mary, I’ll put you in a canoe with a lot of others I pray for. …”

“She used that metaphor to tell people that she would pray for them,” said Leisring.

The guild accepts prayers through a virtual canoe via email but hopes to obtain a real canoe, place it in the Cathedral Basilica of the Immaculate Conception where Julia’s body is interred, and allow visitors to put their prayer intentions inside it.

Those who have already added their intentions to Julia’s canoe and expressed interest in her life give Leisring hope that the cause will continue to move forward.

“Her life story is such a powerful story,” she said.

Leisring believes after Julia lost her eye when a slave master caught it with his whip, “somehow the Holy Spirit and the Lord touched Julia and guided her and graced her to be able to treat people and serve the poor, serve firemen, anybody she met.

“They didn’t have to be Catholic,” she added, “she was always just a giving person.”

Leisring hopes Julia’s selfless service continues to inspire others to strive for holiness.

“Here’s a person that I really believe has been graced by God to do the things she did in the era that she did them,” said Leisring. “It shows that ordinary people can become extraordinary.”

If you have an urgent petition, send a brief report of it to juliascanoe@gmail.com or by mail to Julia Greeley Guild, 1535 N. Logan St., Denver CO 80203. Visit juliagreeley.org for more information or if you are interested  in joining the Julia Greeley Guild.