Denver’s Cathedral to host a first-class relic of Bl. Carlo for the Eucharistic Revival 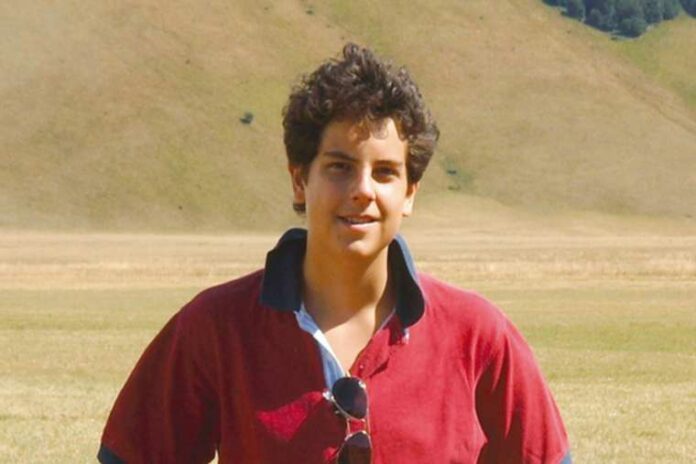 “The Eucharist is the Highway to Heaven,” the young Italian blessed once said, and so far, it’s proven to be such for him. Carlo died in 2006 from leukemia at the age of 15, but he was very wise and holy for his age. He was beatified in 2020.

Carlo recognized the importance of the Eucharist early on in his life, and desired with all his heart of receive Jesus in the sacrament. After receiving his first communion at the age of seven, not only did Mass become an integral part of his life, but his witness also inspired the faith of his parents. It’s a common stereotype that parents have to drag their kids to Mass, but it was the opposite for Carlo and his parents; he made his parents take him to Mass to receive communion every day. His piety and love for the Eucharist were contagious.

It was right around this time that the internet craze began. Carlo was not only a pious young man but also a smart one, and he found a way to combine his love for the Eucharist with the advent of the internet age. He taught himself how to build websites, and in addition to helping to create websites for the Vatican and other Church entities, he also created a virtual exhibition cataloguing all of the known Eucharistic Miracles around the world.

While suffering with leukemia as a teenager, Carlo offered up his suffering for Christ and the Church. He found strength in the Eucharist. He once said, “the more Eucharist we receive, the more we will become like Jesus, so that on earth we will have a foretaste of heaven.”

Wise words, indeed. The Eucharistic Revival grants an opportunity to grow in love for the Eucharist, just as Carlo did. With his relic in our backyard for the next two years, we can ask for his intercession firsthand to come to see the Eucharist for what it is — a highway to heaven.